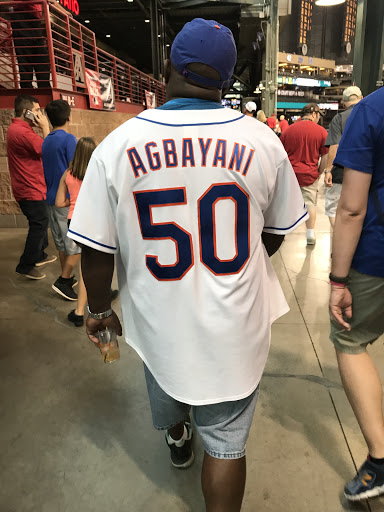 Man this feels like Dan and I were just talking about the idea of 2019 last June. This has gone super quick. Folks. I just wanted to say again, thank you for making this QBC the fastest sell out we have ever had. We amped up our prize game this year. Dennis Holden aka @dhapshow aka dennishasapodcast.com aka a good brother aka the Host of the QBC is working on some cool games for this year’s event. Dan Twohig and I have raided our personal collections to grab some cool prizes.
These prizes include: