Fox Picks Up Pitch For The Fall

I didn't even hear of this until today.... 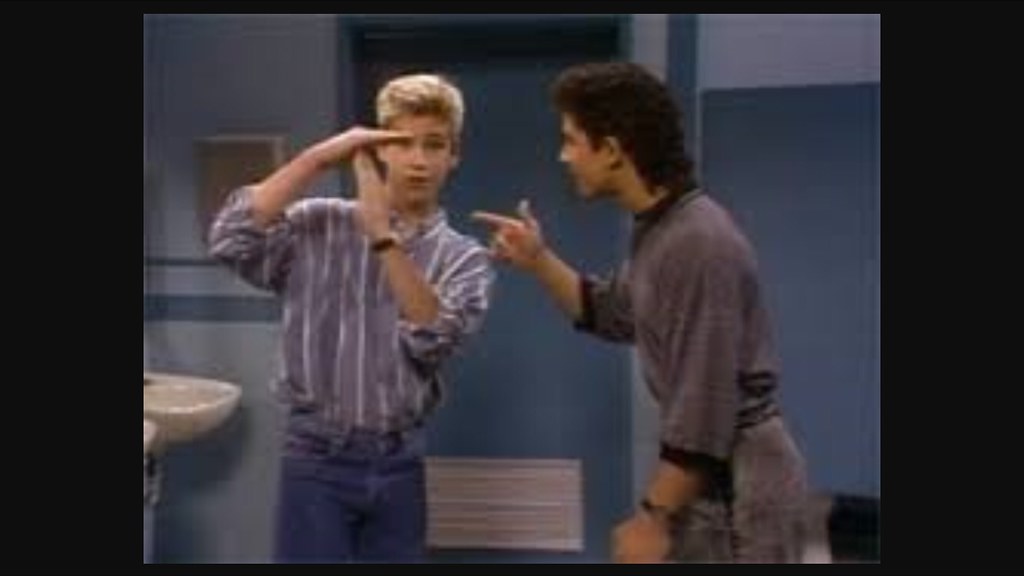 I just saw that a baseball show is making its way to FOX in the fall. How long will it last folks? Starring Zack from Saved By The Bell


From Deadline months ago.
The project, from 20th Century Fox TV, follows Ginny (Bunbury), a young female pitcher who defies the odds when she becomes the first woman to play in the major leagues. Gosselaar will play Mike Lawson, a handsome, charming, self-assured future Hall of Fame MLB catcher. A ladies’ man off the field and a leader on it, Mike’s not sure what to do with the undeniable spark between him and Ginny. Skeptical of her at first, he still can’t help but show her the ropes. Over time, they’ll bring new meaning to the term, “team chemistry.”