Duda Overhated By His Back 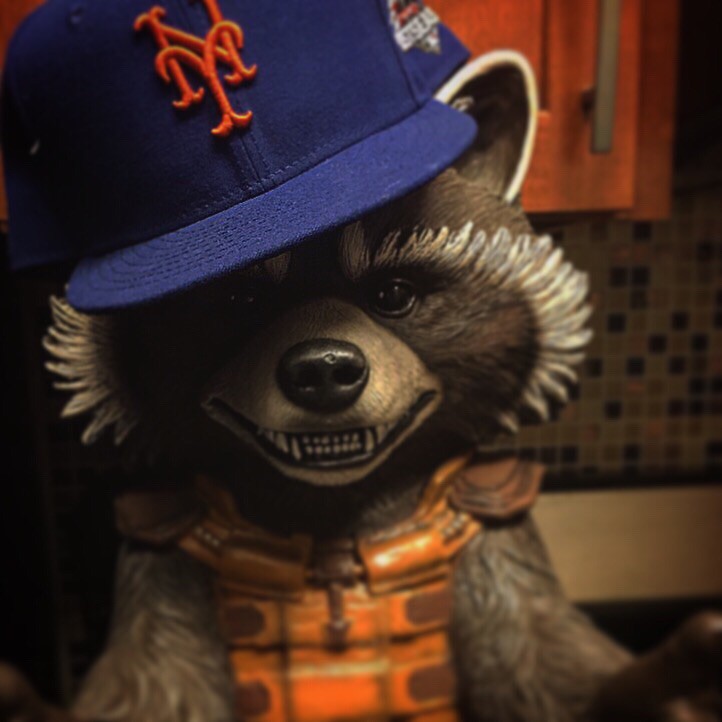 
FLUSHING, N.Y., May 23, 2016 – The New York Mets today announced the club has placed first baseman Lucas Duda on the 15-Day Disabled List, retroactive to May 21, with a stress fracture of the lower back and selected the contract of infielder/outfielder Ty Kelly from Las Vegas (AAA) of the Pacific Coast League. Kelly will wear #55 and will be available for tonight’s game. In order to make room on the 40-man roster, the Mets designated LHP Dario Alvarez.

Kelly, 27, was leading all of minor league baseball in batting average (.391) and on-base percentage (.478) and was fifth with a 1.026 OPS. Kelly scored 21 runs, collected 12 doubles, hit two home runs and drove in 15 runs in 35 games for the 51s. He has played 25 games in the outfield, seven games at third base, three games at first base and one at shortstop.

Kelly has never appeared in the majors. He was signed as a minor league free agent by the Mets on November 13, 2015. He was originally selected by Baltimore in the 13th round of the 2009 First-Year Player Draft.

He split last year between the Cardinals and Blue Jays organizations. He hit .226 (84-371) with nine doubles, four triples, three homers and 33 RBI in 117 combined games with Memphis (AAA) of the Pacific Coast League and Buffalo (AAA) of the International League.