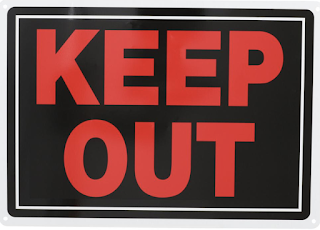 I keep seeing this stuff sliding by and not getting any pickup.

From the Queens Chronicle on June 24th then updated on July 1st.

The remediation phase targets six of the development’s 23 acres. The environmental cleanup will remove the contaminated soil and replace it with clean fill.

The site is enrolled in the state Department of Environmental Conservation’s Brownfield Cleanup Program because of the soil’s toxicity levels, suffered as a result of decades of petroleum contamination. Its remediation will continue until 2023.

The plan moved forward with skepticism from the district’s community board. CB 7’s Environmental Chairperson James Cervino submitted a March 29 letter to the DEC calling the plan “shocking” because of the members’ belief contaminants could still find their way onto the school site.

Cervino had pointed to the draft Remedial Action Work Plan from the DEC, which stated that “17 of the 25 leading edge particles that eventually cross the site’s northern boundary flow through a smaller area of it.”

What is Environmental Remediation?

Environmental remediation deals with the removal of pollution or contaminants from environmental media such as soil, groundwater, sediment, or surface water. Remedial action is generally subject to an array of regulatory requirements, and may also be based on assessments of human health and ecological risks where no legislative standards exist, or where standards are advisory.

So with the environmental remediation ending in 2023, when does the work building the schools and affordable housing begin?