How is my buddy Chris Flexen doing out West? 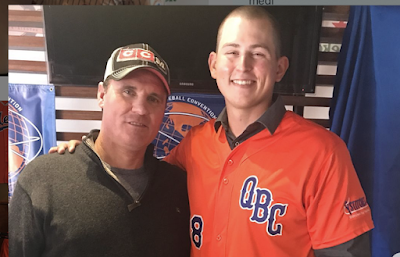 I like to keep up on how my buddy Chris Flexen is doing in the Pacific Northwest. There were quite a few  "Fans" on social media that killed him when he was playing for the Mets. Chris got in my opinion, a raw deal from the organization here in Queens and was able to rebound from it in the Korean Baseball Organization where he pitched unbelievably well and was able to turn that into a pretty good Major League contract in Seattle. How is Chris doing now? Let's check out his stats.