MLB to start cracking down on players using foreign substances. 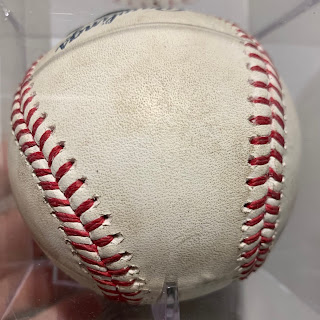 MLB is finally getting a grip on its sticky situation.

The league is expected to announce Tuesday it will suspend players caught with any foreign substances 10 days with pay, ESPN reported Monday, a measure largely aimed at pitchers who have been accused of doctoring baseballs to improve performance.

While pitchers for decades have used foreign substances, such as sunscreen mixed with rosin to solidify their grip, the league has largely looked the other way because it is so widespread.