MLB owners to meet about Foreign Substances on baseballs 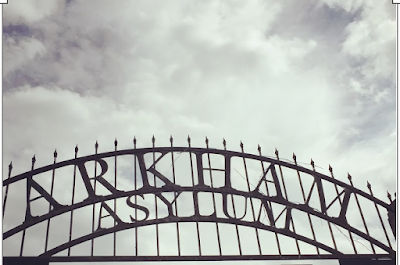 I could have sworn that MLB deadened the balls this season and made the stitching more raised. But I can see a few pitchers needing an extra edge to help them with their pitching.

With some very suspicious balls already collected by MLB and offenses lagging, owners are expected at meetings by tomorrow to discuss new ways to crack down on foreign concoctions being used by pitchers to boost spin rates. There’s concern some key pitching voices may push back.

It’s been an open secret around baseball that pitchers can use sticky substances to improve the spin rate of their pitches. Higher spin rates can lead to nastier pitches.

At the major league level, Giovanny Gallegos was forced to change caps on May 26 but was allowed to stay in the game after umpire Ed West determined that Gallegos had a foreign substance on his hat. As of yet, no MLB pitcher has been ejected or suspended this year for using a foreign substance.