What fictional character would make a good Mets GM?

With folks refusing to even talk to the Mets about the GM role and me not being to high on the announced candidates, I started to think, who would make a good GM from fiction. 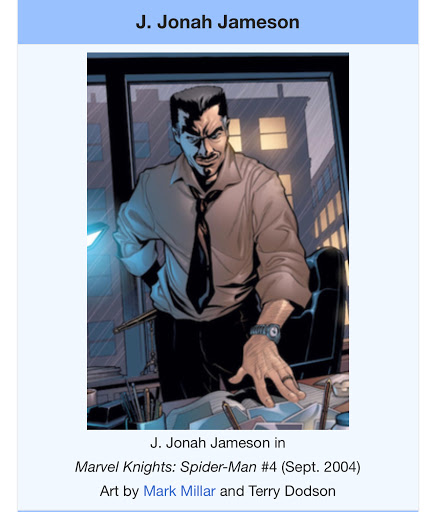 J. Jonah Jameson- I can see it now! "Callaway is a menace!", being yelled at the Wilpons. " I want Bruce to start shaping up or I’m sending him to Tampa." The fire comfing from JJJ would be immense but he is also known as a tight wad when it comes to paying for things. 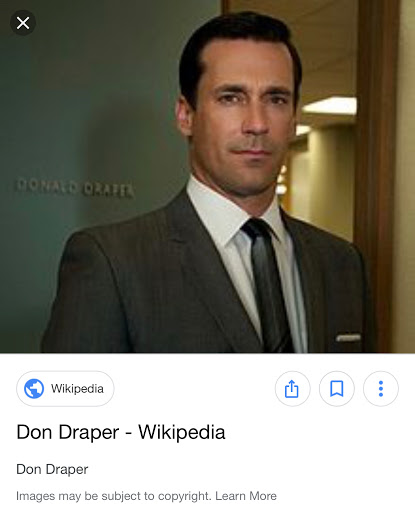 Don Draper from Mad Men- The guy was a wheeler and dealer. He would take the job seriously while trying to make himself look really good. Only thing is would the 1960’s mindset work today? 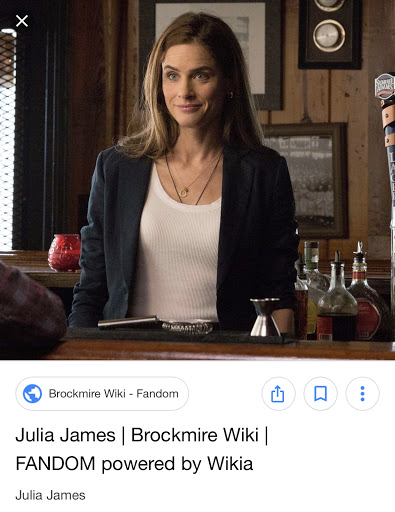 Jules James- The minor league team owner from Brockmire. Jules has some great promotional ideas that are run down in the minors that would be fun up in the big time. She’s a pretty good talent evaluator but has no real money to grab players. So she would be a good fit in Flushing. I wonder if she would hire Brockmire? 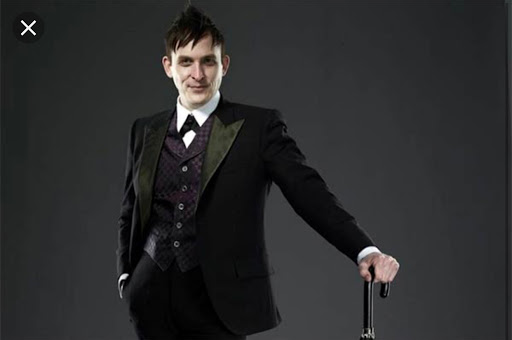 The Penguin- This heavy handed leader would make his team fear him. I could even see him heavy handedly making trades with other teams. "Oh you’ll make that trade because I know exactly what you have been up to in your personal life and it would be a shame if it were to leak out." And I think he he would literally "cut" a player from the team if they were pulling their weight.

As you can see there isn’t any real Mets news out there right now and I am bored out of my gourd. What did you think of my candidates? You guys have any suggestions?
Also don’t forget about QBC 2019 on Saturday Jan 19th 2019. More announcements coming soon!
First big name participant will be announce next week! 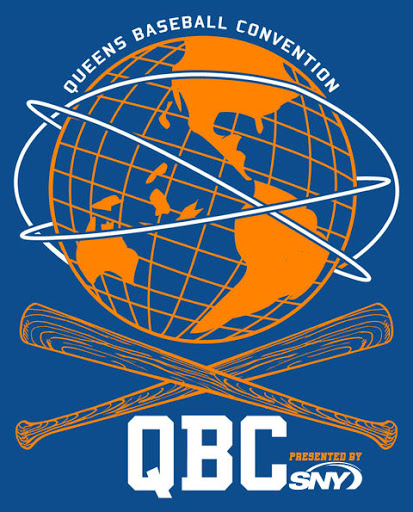