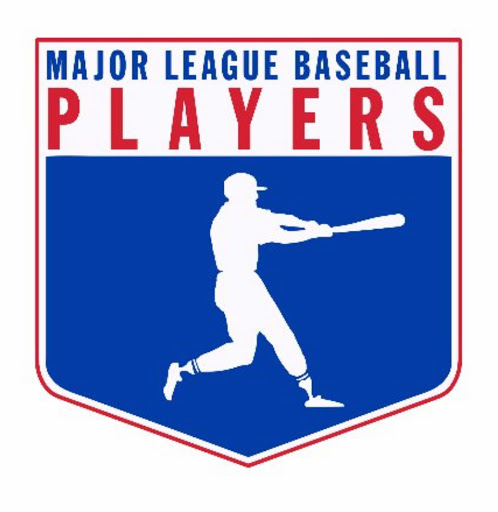 
has the Mets to thank.

News of the Mets focusing on CAA agent Brodie Van Wagenen to become their head of baseball operations has players voicing their concern to Clark, the executive director of the Major League Baseball Players Association.

“I won’t tell you how many calls or how many texts I have gotten,” Clark told reporters before Game 3 of the World Series between the Dodgers and Red Sox, according to various reports.

“I will simply suggest to you that our membership is paying attention.”

Van Wagenen represents a large number of Mets players, including Jacob deGrom, Yoenis Cespedes, Noah Syndergaard and Todd Frazier. Clark hinted the players’ concern is that Van Wagenen may use “confidential information” he gathered as an agent against them in future negotiations.

Read more here.
I totally get why there is concern here. Now do the Mets he represented move to someone else in his agency? If they do that,what will the negotiations look like when it’s contract time? Do the players jump ship to another agency? This has all the earmarking of being a typical Wilpon mess here.