@mets: Whatever happened to the metal detectors that were mandated for entry? 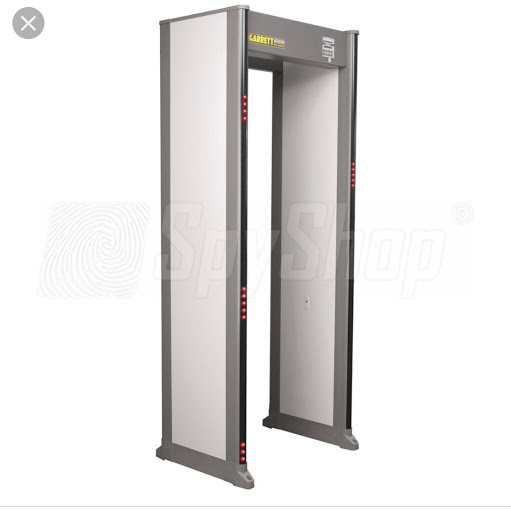 The Mets security is such a weird, weird black hole. What happened to the metal detectors that were supposed to be at every entrance mandated by the MLB? If they were there like they were supposed to, two things wouldn’t have happened last weekend. I waited to write this because of all the David Wright and QBC news being put out. My buddy easily carried a pocket knife into the stadium. He just kept it in his hands with his wallet and his keys as he was wanded. No one looked at his hands and he was played to go in. Imagine if he was a “bad guy” and wanted to hurt some people? Or if a bunch of “bad guys” pulled the same crap in unison? Come on guys.
Now my personal experience over the weekend was with an overzealous security person with his wand. He actually made skin contact with the wand. He rubbed it up and down my bare arms, pressed it against my chest, stomach and outside and inside legs. He then hit me with the wand in my nether regions from the front with the wand. Then told me to turn around he wanded my arms again the same way pressed the wand against my back, rear end legs and hit me between the legs again. I wanted to punch this guy out. I yelled at him there was less invasion with the TSA. I was pissed for most of the day at this guy and I couldn’t find a supervisor at that particular moment. What if he did this to a woman? If he did it to my wife I would have murdered this guy.
Mets go full force with the metal detectors and stop with this crap. Your security theater is not working.