You guys like wrestling? How about collecting Action Figures? You know about the Major Wrestling Figure podcast? Mets fan and Professional Wrestling’s Brian Myers aka The Prince of Queens FKA Curt Hawkins along with his buddy Matt Cardona FKA Zack Ryder have an amazing podcast just for that. They talk about wrestling figure collecting past and present, touch on some stories from the road and just have that friendship that makes the show just fun. You can check it out here or wherever podcasts are streamed. Now that we got through all of that, check out their personal Pro Wrestling tees shops and also the Pods shop. There are some really great designs that buck normal designs.  Look at that Brian Liger Myers design. Or the Broskull look for the good old MJ of Wrestling figure collecting. I have a few of their shirts and I would be remiss if I didn't let you fine folks know about them.

Join Matt Cardona and Brian Myers as they talk about one of their favorite hobbies...collecting wrestling toys! Each week these two members of Mattel's Elite Squad chat about the latest news, upcoming releases, toy history, vintage collecting, and much more! As lifelong wrestling fans and wrestling memorabilia experts, these two have plenty to say about the world of wrestling collectables! If you collect anything wrestling, this is the podcast for you! 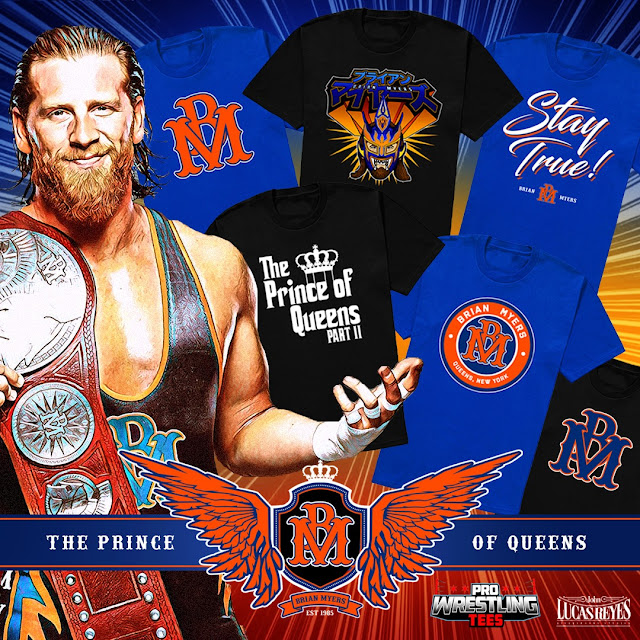 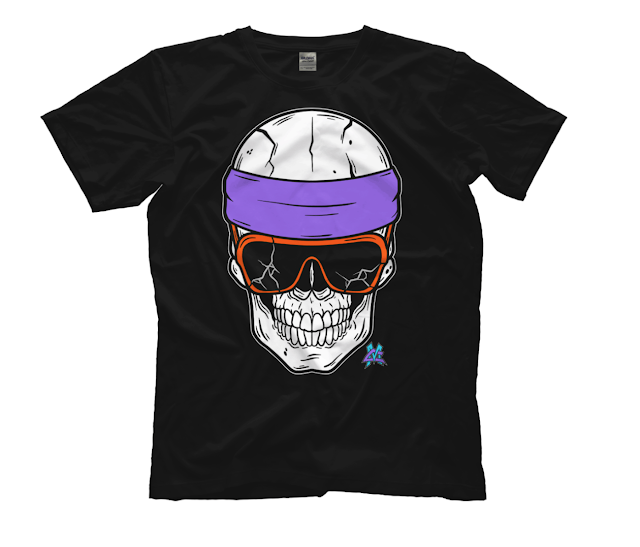 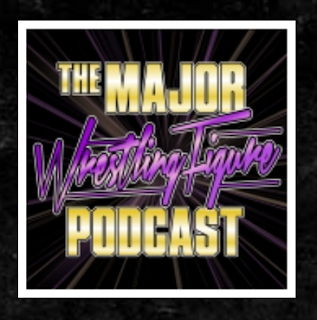