Update- First 500 preorders get a signed poster. Have questions for the Co-Writer of Big Sexy: In His Own Words?- 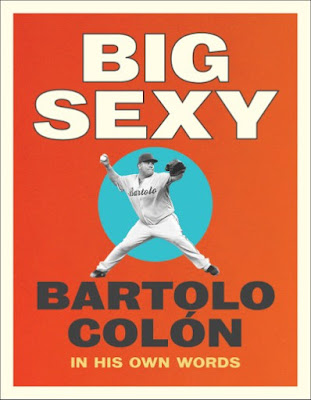 I am talking to my buddy later on this week about the book he co-wrote with Bartolo and I want to know if any of you folks have questions about the book. Reach out to me on twitter on twitter @mediagoon or email me at mediagoon@gmail.com. Book is on presale now and it drops on May 13th.

From picking coffee in the Dominican Republic to reaching Icon Status as a Major League pitcher in America, here is the story of baseball's most colorful player told in his own words.

Bartolo Colón- also known as Big Sexy- is a baseball icon and one of the most beloved players
to ever play the game. In a career spanning 21 years, Colón has won the Cy Young Award and won more games than any other Latin American born pitcher. But more importantly, Big Sexy has captures the hearts of the fans of the game as well as the stars he has played against. Colón plays the game the way it was meant to be. In Big Sexy:In His Own Words, Bartolo Colón opens up as never before. The result is a touching and deeply personal story of a truly unique baseball life.

Bartolo Colón is a Cy Young Award-winning and four time All-Star baseball pitcher. He olds the record for the most career wins by a pitcher from Latin America and the Dominican Republic. He was the oldest active MLB player in the 2018 season. Michael Stahl is a full time freelance writer whose stories have appeared in publications such as Rolling Stone, Vice, Huffington Post, and elsewhere. 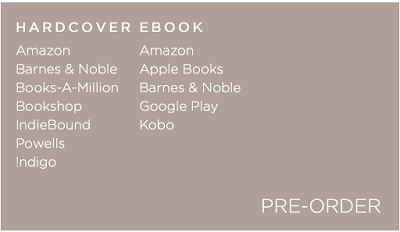