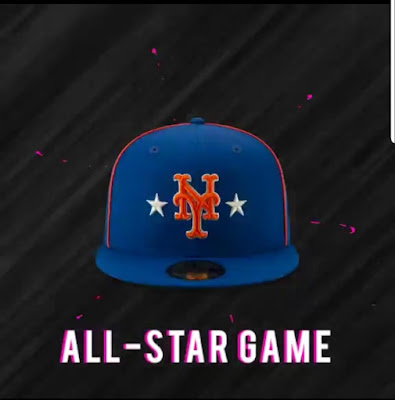 I think it is safe to say that Vargas isn’t going to be wearing the ASG Cap this year at the All Star Game. I haven’t see. A pitcher struggle like that in a long ass time. 36 pitches, one third of an inning and numerous runs allowed with bases still loaded. Now, I am not calling for Vargas to be released or to be traded but he can’t start anymore. Maybe move him into a releif role. Then I would have said move Oswalt into that 5th spot and sign Keuchel where you move him up in the rotation and have Matz and Wheeler pitch 4 and 5. Oswalt has a stinker coming in yesterday too. Ooffah.
The Mets bats tried to fight back but it was too much of a lead for them to battle back from twice.

Brody. Do the right thing and get the team another pitcher.
Posted by Media Goon at 8:12:00 AM