Syracuse Chiefs to Change Name in 2019 to Syracuse Mets?


I remember when folks up in Syracuse were calling me crazy when I said the Chiefs would probably be rebranded in 2019 when the Mets AAA team officially moves in and takes over the operation.


Chiefs General Manager Jason Smorol, asked about Cuomo's speech, would confirm only that the team will change its name in 2019 when the Mets move their Triple-A affiliate from Las Vegas to Syracuse. He would not disclose the new name.
"We'll have more to say about it later," Smorol said. "I don't think right now is the time to delve into that. When we're ready to make the official announcement, we'll make the official announcement.''


I think they should stay away from the Mets name being so close to the main team. Some folks said maybe the Salt Potatoes, the Salt Miners, etc. I was thinking maybe something like this... 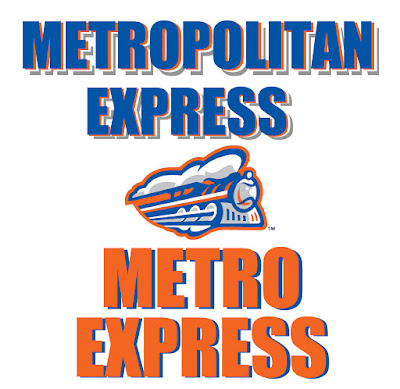 Keep the train history while going Mets colors with something "Mets" in it. 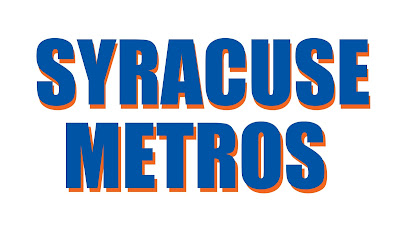 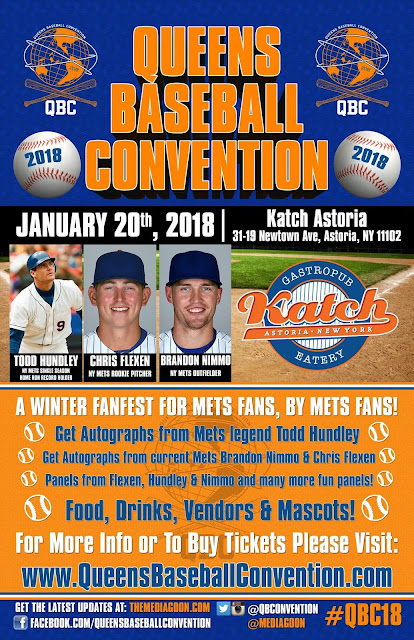