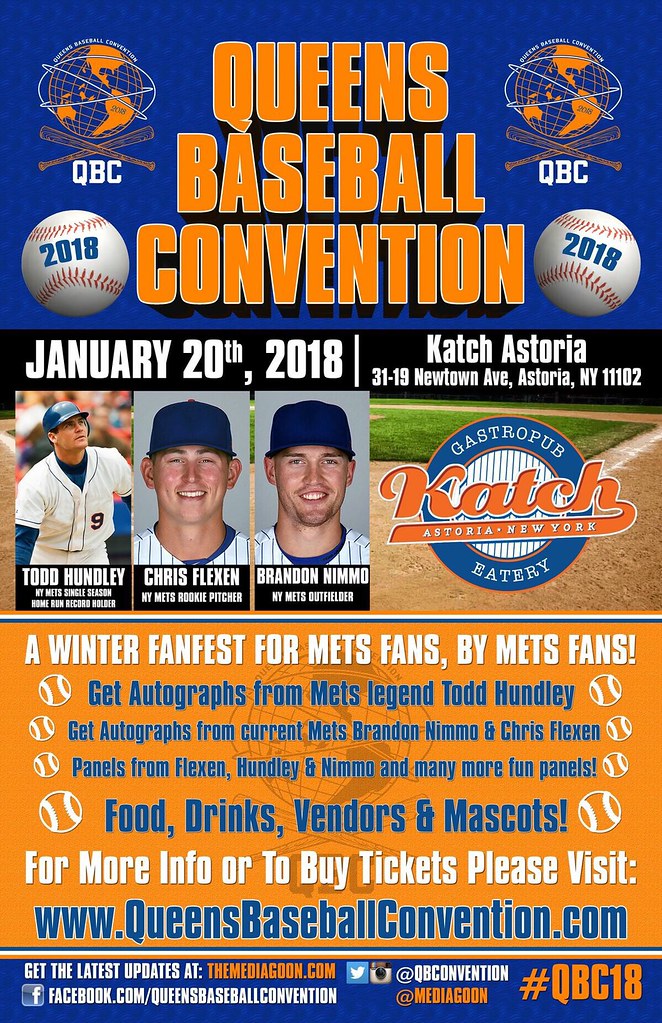 Jan 20th is less then two weeks away folks.

Had the annual pre QBC Dinner with all the volunteers of the QBC and these guys are great btw. They help us out so much every year and the event wouldn’t be anything without them either.

The folks over at Katch are very excited to have us back again this year. These guys loved the QBC last year and all those who attended. If you guys are in Astoria before or after the QBC go check out Katch. The food is great, plenty of beers on tap and a ton of tvs to watch sports.

I posted the schedule the other day for the QBC. Let me do it again. 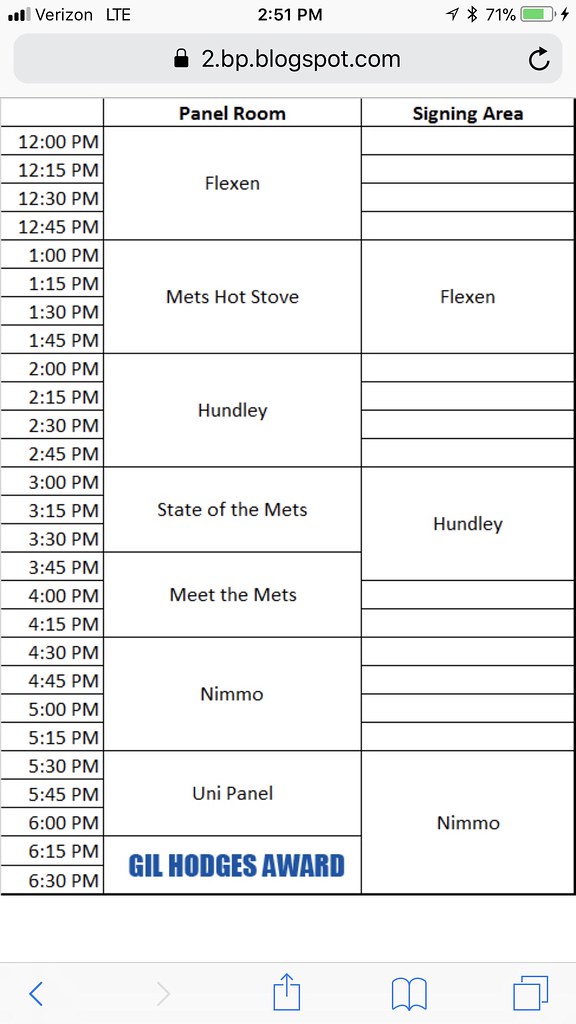 -
Dennis Holden and I are hosting the Chris Flexen Panel, WOR’s Pete McCarthy has the Brandon Nimmo Panel all locked up and the knower of Taco Bell and Sandwich’s For the Win’s Ted Berg is manning the backstop with Todd Hundley. Remember with each ticket bought you are guaranteed at least one auto from choice of the three players from the day of. The only ticket option now is the admission plus 2 autos. The other options sold out.

We also have the in person Version of SNY’s Hot Stove(non televised) with Sal Licata and Jon Harper.

The State of the Mets Panel hosted by Mark Healey.

The Uniform Panel hosted by Orange and Blue Thing’s Brian Erni. New direction for this panel this year.

Mr Met will be making an appearance.

There will be vendors at the QBC again. Such as Dave Majo, Mr Moody Met, The Shea Guy and more.

I know I’ve been saying this a lot but we might have a total sellout this year. If you are planning on coming grab your tickets now at 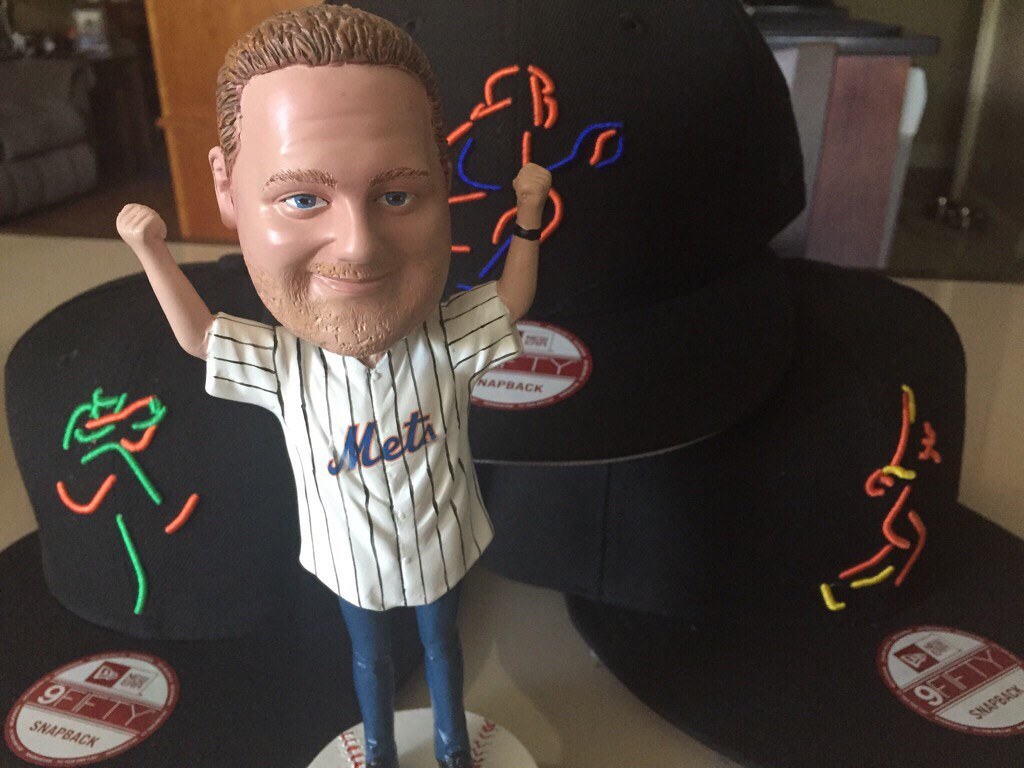