Yankees to Refi Debt. Yes I said Yankees and Not The Mets 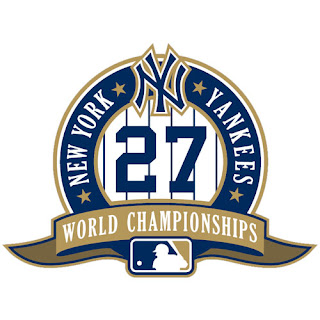 I haven't seen this mentioned in a while.

With interest rates hovering near record lows, the team is seeking to refinance more than $1 billion in debt that went toward building Yankee Stadium, which opened in 2009.
Shaving perhaps as much as $10 million annually from the stadium loans could make the team profitable, said a source familiar with the team’s finances.
The Yankees borrowed $1.2 billion to build the stadium.
The annual net debt payment will rise from $73 million this year to $76 million in 2018.

Read the whole article here from the NY POST.
Posted by MediaGoon at 2:00:00 PM