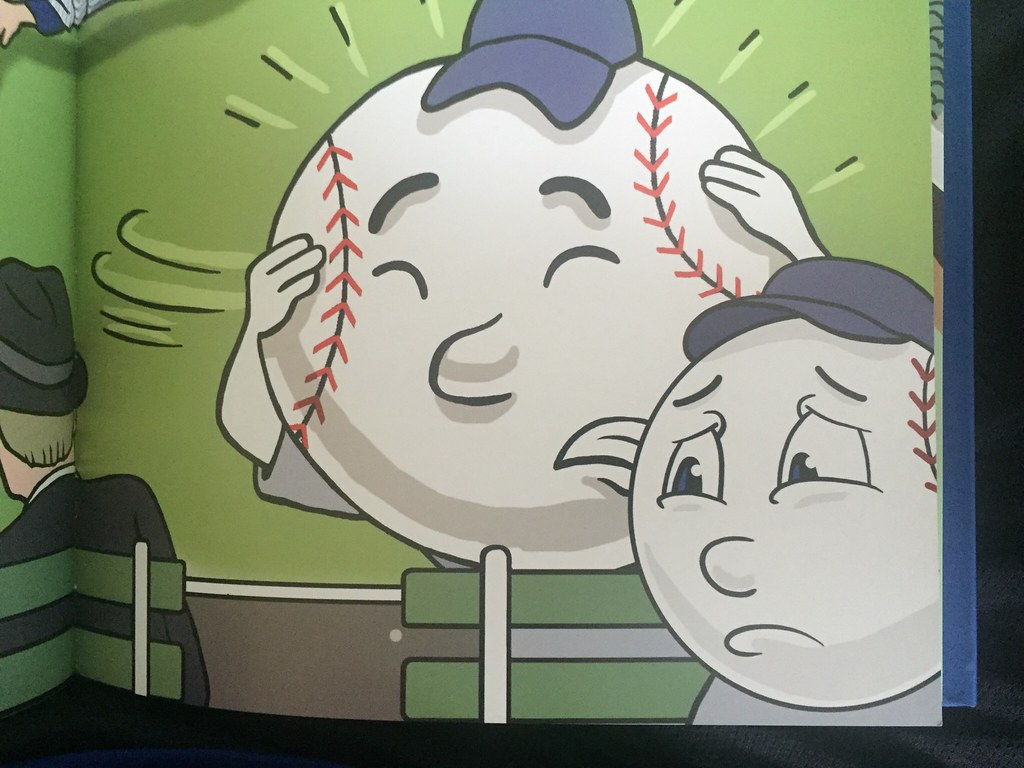 FLUSHING, N.Y., August 22, 2016 – The New York Mets today announced that the club has placed lefthanded pitcher Steven Matz on the 15-Day Disabled List, retroactive to August 15, with left shoulder tightness and recalled righthanded pitcher Robert Gsellman from Las Vegas (AAA) of the Pacific Coast League. Matz underwent an MRI earlier today at the Hospital for Special Surgery, which revealed no structural damage to his left shoulder. Gsellman will wear #65.

Additionally, prior to tomorrow’s game, the Mets plan to place infielder Neil Walker on the Paternity List and recall infielder TJ Rivera from Las Vegas.

In 2015, Gsellman was the Sterling Organizational Pitcher of the Year after going a combined 13-7 with a 2.89 ERA (46 earned runs/143.1 innings) in 24 starts between St. Lucie (A) of the Florida State League and Binghamton.