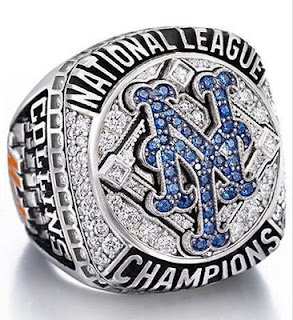 How can I guarantee access to 2016 Postseason strips?
Simply log in to your My Mets Tickets Account and make payment towards your 2016 Postseason invoice by Friday, September 2 at 5PM.

Okay- Did the Mets mention that if you had a 20 game plan that you would only get 1/2 playoff strips if you got into that plan?

@Mediagoon @Mets They only guaranteed 1 game per round, so yes. Just unfair how they divided the half strips.

@Mediagoon anyone who got Plan B got totally hosed. Plan A gets all xtra gms that are possible. Plan B gets charged 4 gms that can't happen

@Mediagoon @Mets Nope!
Additional Benefits:  Guaranteed 2016 Postseason ticket access and discount.
It does not say: only half strip

@Mediagoon @Mets Negative. We had a chance at the full strip last season.

Could only pay in two payments.


@Mediagoon @Mets yup. Exactly what they said was they couldn't guarantee full strips. The section move isn't terrible though (101 to 136).


So What I am seeing right now is that half of you knew about it and half didn't...

I have an inquiry in to see what was said to placeholders at the beginning of the season.