Mets Half Season Plan Holder Q and A 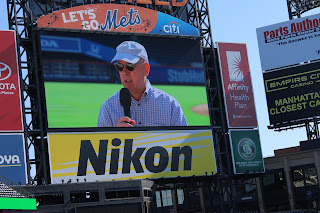 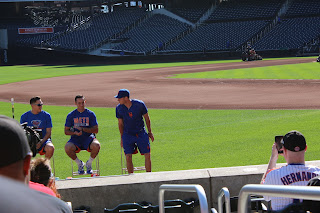 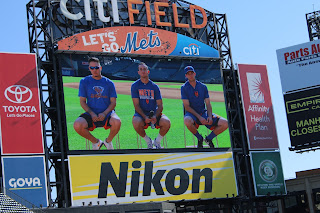 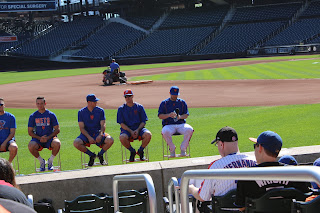 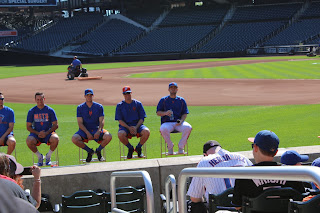 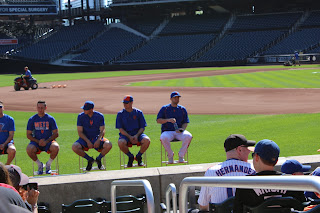 Quick rundown from the Mets 1/2 season plan holder Q and A. I grabbed this from what I was tweeting on Sunday....

Alderson doing Q/A made joke with plane over head that it's a new player flying in from Vegas.

Q: Wilmer is it hard filling in for players. A. I just want to play my best and help win.

Alderson Yo is entertaining and it's a entertainment biz. Yo is a Met until he opts out not to be a Met.

Matz other fav Ballpark is KC. Due to being In the World Series

TJ Rivera's fav Playerwas Jeter. Flores was Edgardo Alfonzo but he didn't know he was a Met. Used to watch him play winter ball

Sandy is not a fan of the movie moneyball. He and Flores like major league. Rivera sandlot Matz Angels in the outfield

How do you train your eyes to track a pitch? Wilmer hands the mic to TJ and shook his head like nope not answering

Hey Sandy how can Bruce feel more relaxed at the plate and not pressing? Fans can stop booing him. But I know that won't happen

Wright- shea was a dump but it was our dump
Posted by MediaGoon at 8:00:00 AM