Thomas Tew is the official Rum of Citi Field 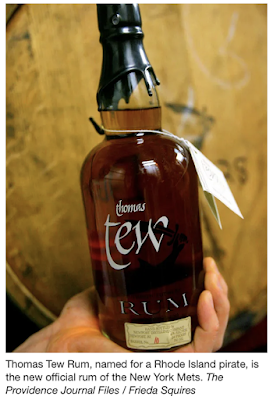 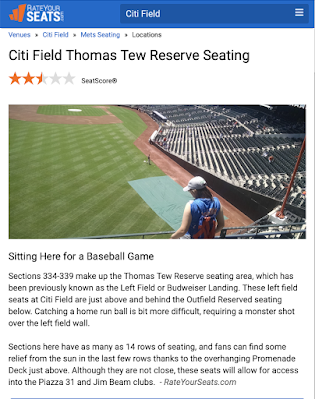 Our buddy @Ceetar sussed this out.

Thomas Tew (died September 1695), also known as the Rhode Island Pirate, was a 17th-century English privateer-turned pirate. He embarked on two major pirate voyages and met a bloody death on the second, and he pioneered the route which became known as the Pirate Round. Many other infamous pirates followed in his path, including Henry Every and William Kidd.

And you thought 2020 couldn’t get any more bizarre.

The rum, whose name derives from a 17th-century Rhode Island pirate, will no doubt have its name in lights at the National League home of the Mets, Citi Field, in Flushing Meadows.

As the season starts amid the coronavirus pandemic, there won’t be any fans there in Queens.

This partnership went under the radar because it seemed to have come to terms July 2020.