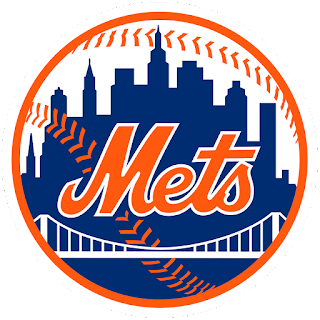 Team president Sandy Alderson acknowledged on Monday, hours before the Mets finally began their season by taking on the Phillies at Citizens Bank Park, that “there has been some hesitation on the part of some players” to get vaccinated, and therefore Tuesday will include some homework. From their hotels, via Zoom, the Mets’ traveling party will meet with an independent medical expert who will preach the benefits of inoculating oneself against the disease that has killed over 550,000 Americans and infected over 30 million in the past year-plus.

In the hopes that will convert some of the hesitant, the Mets will schedule vaccinations on Thursday at Citi Field following their home opener against the Marlins, giving them Friday’s off day to recover from the standard sore arms and any other side effects.

Major League Baseball correctly has incentivized clubs to acquire the vaccines. If a team attains 85 percent vaccination among its traveling party (players, coaches and staff), then it gains some major privileges within the league’s strict health and safety protocols, among them no longer needing to wear masks in dugouts and bullpens, being allowed to eat indoors at restaurants and, relevant to the mess in which the Nats find themselves, the vaccinated players no longer need to worry about contact tracing and the subsequent quarantining if someone on the club does get the virus.

The Mets have set up education on vaccines from medical professionals in Philadelphia to speak with the team:

"There has been some hesitation on the part of some players. We want to get as many players as possible vaccinated" pic.twitter.com/WNec1TTRsO

Just also wanted to point out what @Metspolice said the other day about how the Nationals probably could have been vaccinated.

You are media savvy, Do you really believe MLB Athletes don’t have access to vaccines? https://t.co/qP1NxTVQK9