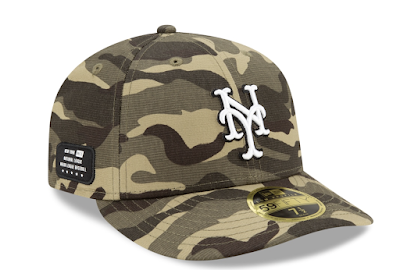 Lindor’s season did not begin until late April last year after calf and ankle injuries sidelined him for all of spring training, but the four-time All-Star had no trouble hitting once he made it back.

What does SNY say?