Will Mets games streaming outside of MLB app? 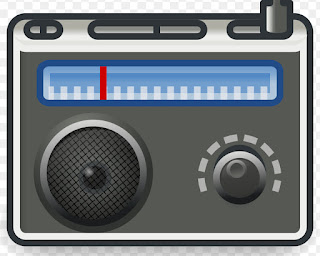 This is going to make a lot of people happy if it happens for Mets fans. It’s very
interesting how media is changing right now. Entercom also owns WCBS.  Could we see Mets games streaming outside the MLB app soon?

In a welcome change for baseball fans in an MLB season like no other, a number of flagship radio stations are now offering a live audio stream of games within local markets.
Major League Baseball has long-controlled the audio and video streams of league games, focusing instead on its premium subscription services for play-by-play access. When the Oakland A’s announced their radio partnership with KNEW for the abbreviated 60-game season, it included game-day streams via the iHeartRadio app for local Bay Area listeners.
Now with the second-half of the season underway, the A’s are joined by others.
Late last week, Entercom sports WEEI-FM Boston (93.7), home of the Red Sox, announced that remaining games will be available via the live audio stream on WEEI.com or through the company’s Radio.com platform.
“Here is some good news for those looking to listen to the Red Sox radio broadcast free of charge,” a web postread. “The new service – which will serve only the Boston market – will make it easier for fans to listen to the broadcast team of Joe Castiglione, Will Flemming and Sean McDonough for every home and away Red Sox game.”