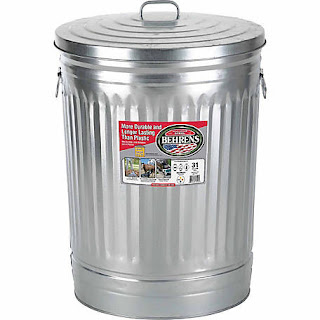 WFAN is reporting that a Houston Astros fan has broken down the noise from the Trash Can hits and which players benefited from them the most. Guess what? Two of them are on the Mets now. JD Davis and Jake Marisnick. Davis says he didn't know anything about the cheating. Do you folks believe him? This is just going to keep getting deeper and deeper isn' it?

Cameron Maybin, who played for the Yankees last season, was also on the high end (13 bangs, 56 pitches, 23.2%). The Astros acquired Maybin in a trade with the Angels with a month left in the 2017 regular season.

In terms of "total bangs," Marwin Gonzalez (147), George Springer (139), Carlos Beltran (138) and Alex Bregman (133) were alerted about upcoming pitches the most, according to Adams.

Earlier this month, MLB Commissioner Rob Manfred released a report outlining the Astros' cheating during their 2017 World Series-winning season. The scheme consisted of using a camera in center field at Minute Maid Park to zero in on opposing catchers' signs, which were then relayed to batters by having players, who were monitoring the video feed on a computer, bang on a trash can in the tunnel near the team's dugout.

The dude even has a site where you can read the breakdown of the "trash can hits".
Posted by Media Goon at 9:19:00 AM