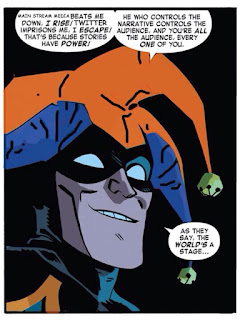 This Houston Astros thing is crazy. How many teams do this? How many teams Cheat in some way? I am sure they weren’t the only ones doing this stuff. Did you hear about the time Bobby Valentine tried to cheat according to former GM Steve Phillips.

“Ed Wade (GM of the Phillies at time) knocks on the window and says, ‘Come here. The camera at the plate between pitches it keeps sort of turning to third base and coming back again. What is that?’ I said, ‘I don’t know let me check. “Called down the video room. And my video guy said, ‘Bobby asked me to tape their third-base coach to see if we can get his signs.’ I said, ‘That’s a violation. You can’t do that. If anybody asks you to do that again, you tell them no. “I went down to Bobby (Valentine) afterwards. And he said, ‘Oh, OK, then we won’t do that anymore. We didn’t do it.” Phillips went on to say he thanked Wade for pointing it out and that the Mets wouldn’t do it again. He also added that he put a call in to the commissioner to say that it happened and wouldn’t again, and they said, ‘OK, thanks.”

Now what do you folks think about that? Our Mets tried to cheat allegedly. What do
The Mets so with Beltran now?
Posted by Media Goon at 10:10:00 AM