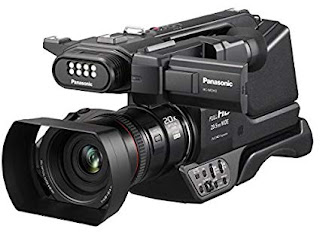 Mets manager Carlos Beltran may be in hot water after a report said he helped plan the Astros’ alleged illegal sign-stealing system during the 2017 season.
Beltran, who on Tuesday told The Post’s Joel Sherman that Houston stole signs legally without the aid of cameras, was said to have played a key role in forging the system alongside current Red Sox manager Alex Cora, sources told The Athletic. Beltran was the team’s designated hitter during the Astros’ championship season, while Cora was a bench coach alongside current manager AJ Hinch. The three will almost certainly be interviewed by MLB’s Department of Investigations (DOI), according to the website.
MLB prohibits teams from using electronics to steal signs, and the DOI is also slated to speak with current and former Astros employees, including players.
“I’m not aware of that camera,” Beltran told The Post. “We were studying the opposite team every day.”
The camera, former Houston pitcher Mike Fiers told The Athletic in a report published Tuesday, was stationed in the center field of Minute Maid Park and was used to convey catcher signs to hitters so they would know what pitches were coming.

The Mets  do this huge search for a new manager. Then they decide to go with a player who had ill will to them for years. Looks like they patched that up and that when he goes into the Hall Of Fame, maybe he'll go in as a Met. Then the Astros controversy happens. Even if Beltran didn't steal signs using technology, won't other teams, Umps, and the MLB always scrutinizing the Mets more? It really is amazing that's this is even happening and of course even when the Mets aren't involved with something, it still ends up involving the Mets.
Posted by Media Goon at 8:01:00 AM