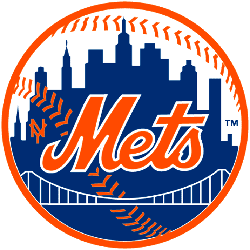 He’s giving sports another swing.
Former Mets ace Dwight “Doc” Gooden — who was arrested twice earlier this year for driving under the influence — will fight in a Celebrity Boxing match, TMZ Sports reported.
Gooden, 54, signed a contract pledging to appear in the Atlantic City match March 7. The gig is reportedly part of his bid to rebuild his health.
Gooden previously told The Post he felt “very shameful” about the summer Jersey busts and said he planned to immediately enter rehab.

Doc is a likable guy in person. It is a shame that his personal demons keep reemerging. Having to see him fight is not going to be fun or coll.
Posted by Media Goon at 4:22:00 PM