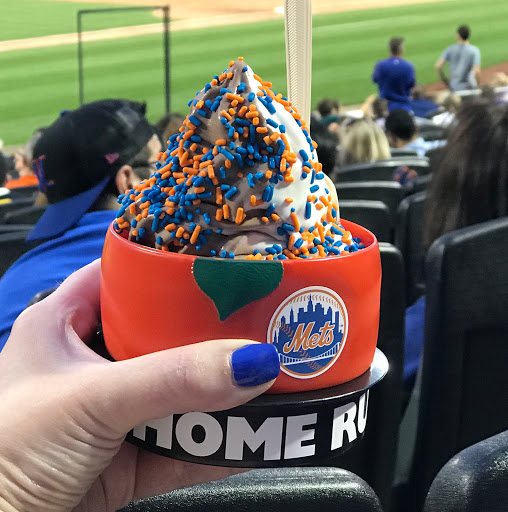 After all the talk with batters getting hit by pitchers our buddy Joe has hit us up with some stuff from the past.

Parker wore a facemask like a football player the rest of the season after Stearns broke his jaw and cheekbone. Below is an account of a collision with Gary Carter. Dave Parker thought it was open season on catchers.

Other players had issues with the facemask too. The following April, when Parker was still wearing the helmet/mask rig, he won a game by knocking the ball out of Expos catcher Gary Carter's glove at home plate. "Afterward," reported Sports Illustrated, "Parker claimed Carter had tried to hurt him by pouncing on him, shin guards first. Carter, who said he was merely trying to control the relay throw, injudiciously replied, 'Tell Parker to take off his helmet, and I'll ram the ball down his throat.'"

Thirty years ago this month, an odd sight began appearing in National League ballparks. It was the sight of the league's best player -- a player whose potent bat and massive physical presence already struck fear into the opposition -- looking even more intimidating than usual.
The year was 1978 and the player was Dave Parker of the Pirates, who would be named the league's MVP at the season's conclusion. But there was a slight detour on the way to that award, and it came in the form of a home plate collision with Mets catcher John Stearns on June 30. The play knocked Parker out of the lineup with a fractured jaw and cheekbone.
- Thanks Joe for these quick hits