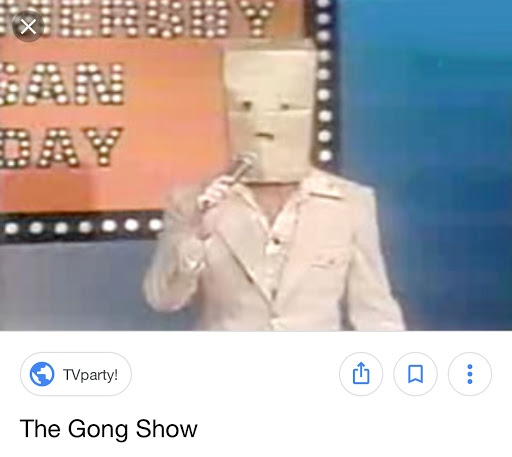 Friday night the folks over at Mets Fans United had their conference call to reveal their big "event". They had Frank Fleming from Barstool Sports announce it. But before we get into that, let’s talk about the call itself.
I am no a part of Mets Fans United. One of my buddy sent me the number and access code so I could check it out if I wanted to. I figured why not. I’m stuck at work on a Friday night at 10 pm so I might as well. That’s the first thing I want to bring up. Who does something like that on a Friday Night? Second of all why be so secretive about it. Why not just make a video announcement about event or you can even do it via Facebook Live, Persicope etc.
The folks over at MFU couldn’t get their tech to work right. They each had to text each other to call in one at a time because their conference call was muted and you couldn’t have more then one speaker at a time. This was just astounding to me. They supposedly tested the system but I guess it didn’t get tested properly.
The Message- What message are they trying to convey? There is not one singular point they are trying to make. First it’s boycott, then it’s, sell the team, then it’s don’t sell the team but have the Wilpons be held accountable. So what is it? All the speakers seemed to have different agendas. You guys don’t seem so united. Get on the same page.
Now to the announcement. They want everyone to wear paper bags at the game this Saturday at Citi Field. "Put a message on it so the Wilpons take notice." The Wilpons will take notice guys, and they are just going to laugh at you. Do you really think they care? And you guys think folks coming for. Bruce Bobble head are going to wear bags on their heads. Sure. This isn’t any kind of action. Oh those flyers you want to had at in Citi Field? Good luck with that. Let’s see how long that takes before it gets shut down.
I am still trying to figure out how by going to the game on Saturday and buying tickets(possibly parking also) are you going to take a stand against the Wilpons? Even if you buy the tickets off StubHub they just made money on the same ticket twice.
On the call you guys said you have 7400 people signed up for the email list. And 40 called into the "meeting". You said that was a success? That doesn’t sound like a great percentage calling in. Then I wonder how many of the callers were from your board of directors and also from people just ready to rag on you as soon as you guys started talking.
Even Salty Gary’s billboard drive had a singular, tangible goal that folks could rally behind.
I get you guys want a better team, we all do, but this is something out of a Kids in the Hall sketch.
Btw this twitter account has me dying. It keeps pointing out some of the flaws with this whole "movement".