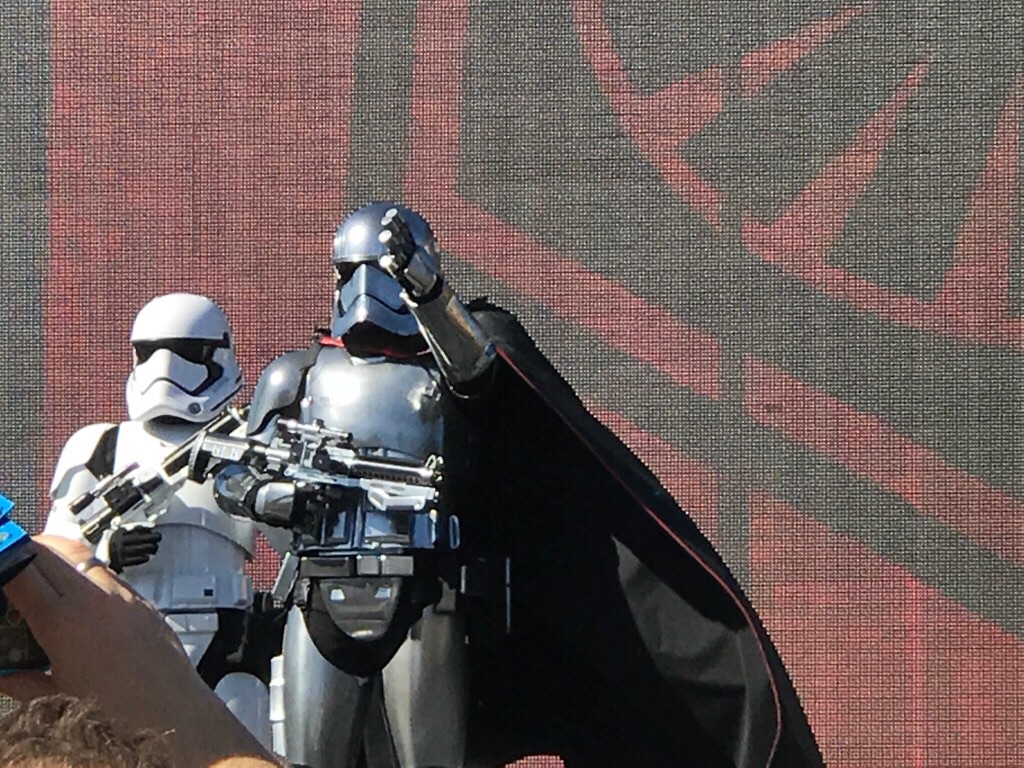 This dismayed me to hear this. Wednesday night half the kids that were supposed to show up to sing the National Anthem before the game got stuck in traffic on the bus coming to Citi Field. They were supposed to be on the field at 6:50 pm but got to the gate at 6:57pm. The security told the kids that they couldn't let them on the field to join the other half of the kids already there. Understandable. I get it. The kids were upset by it and being young of course they would be. The thing that got me is hearing the security guard telling the kids, "Don't hate me, hate the Mets".

How the hell do you say something like that to the kids? They got even more upset and said that they won't ever come to a Mets game and they don't like the team anymore. Great way of growing the sport and making fans guys. Even if the kids couldn't get on the field for the Anthem, just tell them sorry we are running on a schedule and it would take too long to get you guys there. Soften it for the kids and then later on go get them some leftover rally towels or something. Now I also heard that they tried to make it up to the kids and let them sing Take me out to the Ballgame during the 7th inning stretch which is fine, but I know these kids won't forget what that security guard said to them.

Hey Mets, "Don't hate me for posting this story, hate that security guard."

Mets if you want to hit me up with your side of the story, hit me up at Mediagoon@gmail.com

- Posted using BlogPress from my iPhone
Posted by MediaGoon at 8:00:00 AM