Citi Field: There Is No Consideration For Others 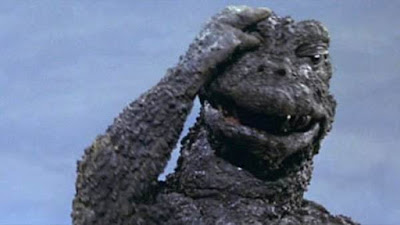 Last year I had a great dialogue back and forth with the folks who were in charge of the ushers about stopping people for coming down to seats during at bats. They told me that the policy was that after the third inning they become strict and don't let folks down. We talked about that more and there was talk about signage among other things to help make the ushers job easier with the fans. The guy who I was talking to through this whole time left to go work for the Devils, which was great for him. He is a really good guy and a fan of the Mets and wanted the fan experience to be good for all.

I haven't met or talked to his replacement yet (which I would love to do, so he realizes that I am not just some complaining nut). It is also the very beginning of the season so I know kinks have to be worked out so I am not going to give him grief. Also the fact that I tweeted about it one night and the Mets DM'd me back asking what the problem was and fixed it. This post isn't going to complain about what's going on with the ushers(they do try to stop folks after the third, I've seen it).No. This is to complain about every selfish person in the fans that can't sit for more then 30 seconds in their seat during a game. One person gets up and leaves. 30 seconds later during an at bat their friend leaves. 30 seconds after that during same at bat another person leaves. JUST WAIT UNTIL THE AT BAT IS OVER. I know you aren't sorry for stepping in front of me during an at bat coming or going down the row, either to go get or come back with you fifth drink of the night. If you were really sorry you would just wait up top or in your seat until the at bat is over. It isn't that damn hard to have some consideration for others. Mrs. Goon who is way more chill then I am got angry and was like I can't take this up and down crap anymore and said let's go stand by the bridge or behind the seats. If she got angry, imagine how I was.

Do me a favor folks. If you go to a game with a friend who doesn't know any better about getting up, can you teach them? Make going to  game more enjoyable for everyone.