Just Some Cool Stuff From My Wedding 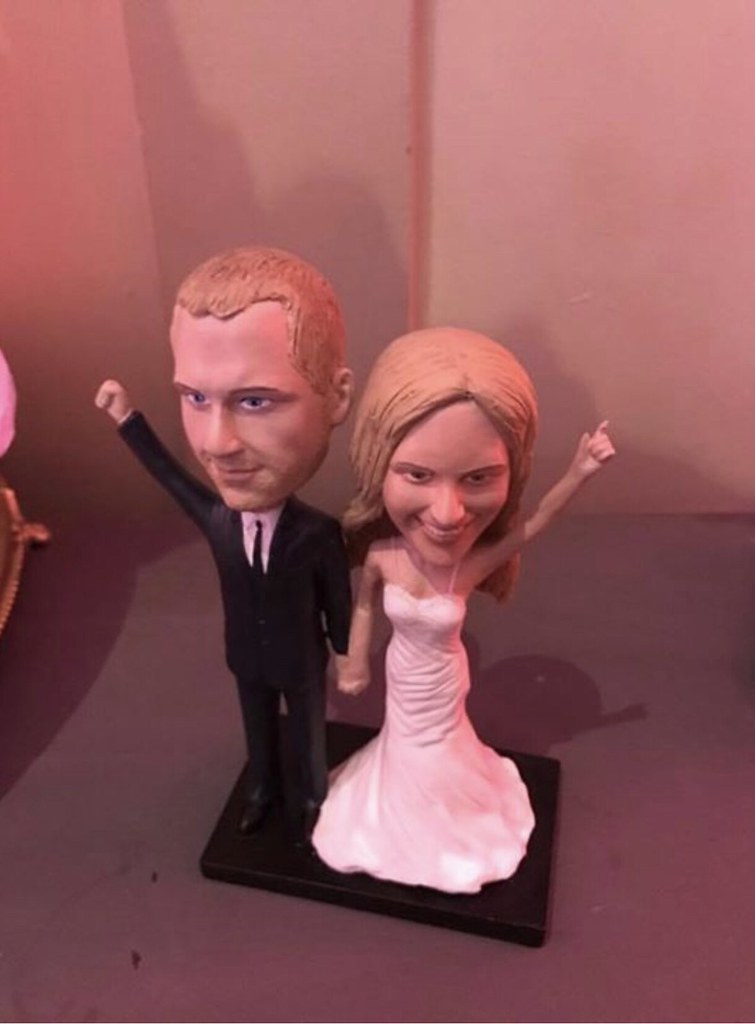 Got hitched on Friday here is some cool things that happened. 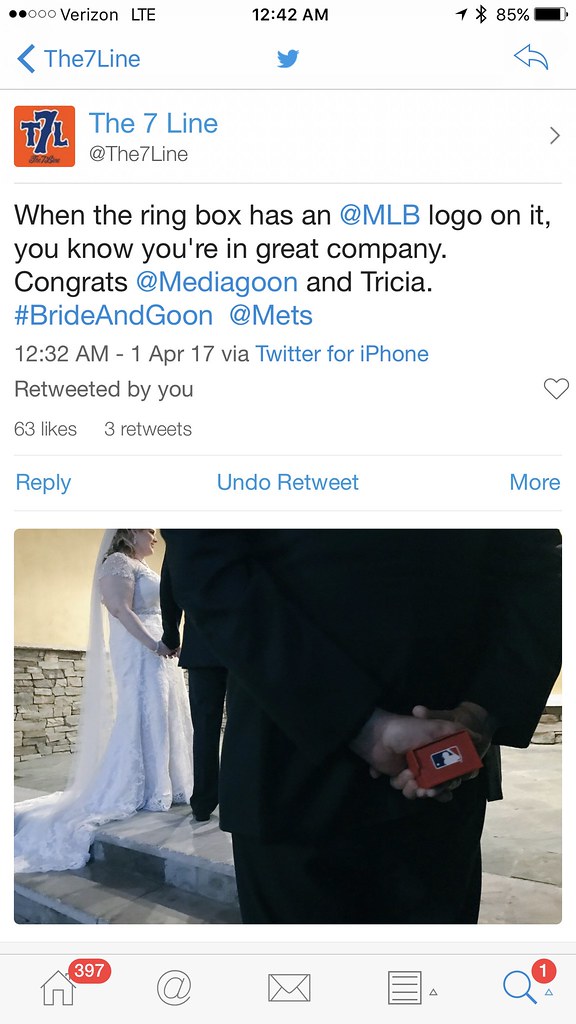 This was not planned at all. The photographers put the rings in the cufflinks box that I had and it just worked out that I liked it and made it easier for my best man to carry. Darren just happened to notice that the logo was out and saw a cool pic to shoot. This was an awesome shot. 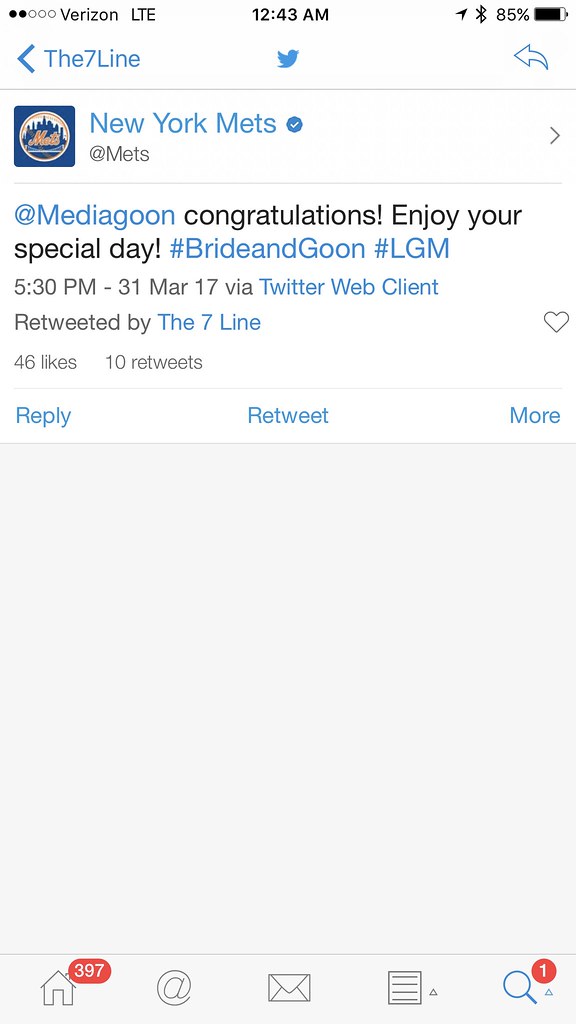 This tweet was pretty cool too. Out of no where the Mets tweeted at me congratulating me getting married. Wild. As a kid growing up who would have thought about me getting married let alone having the Mets organization comment on it.

Here's another cool one. 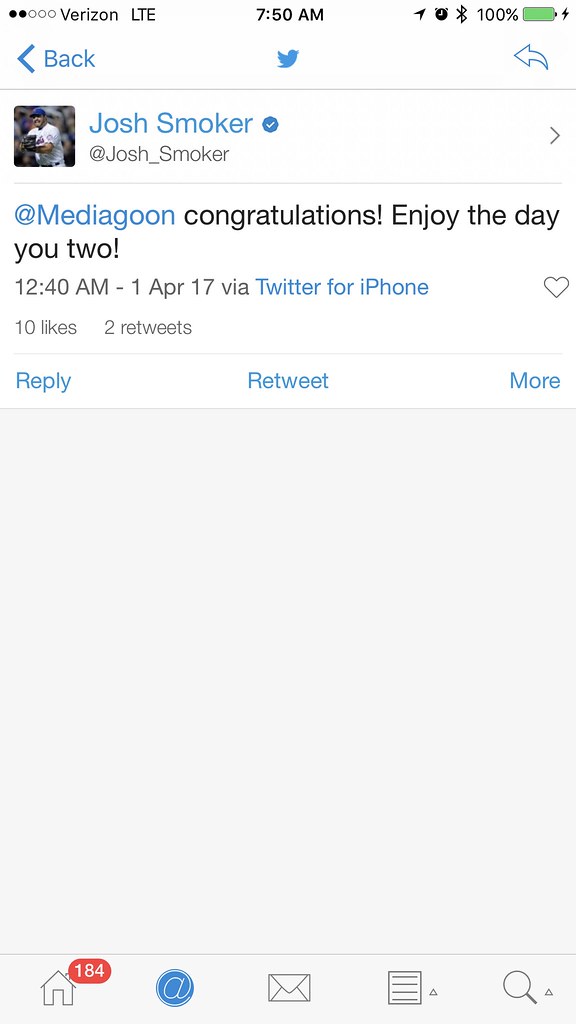 -
Really cool of Josh to say this. We have had a few interactions on twitter and this came out of the blue (and orange.)


Posted using BlogPress from my iPhone