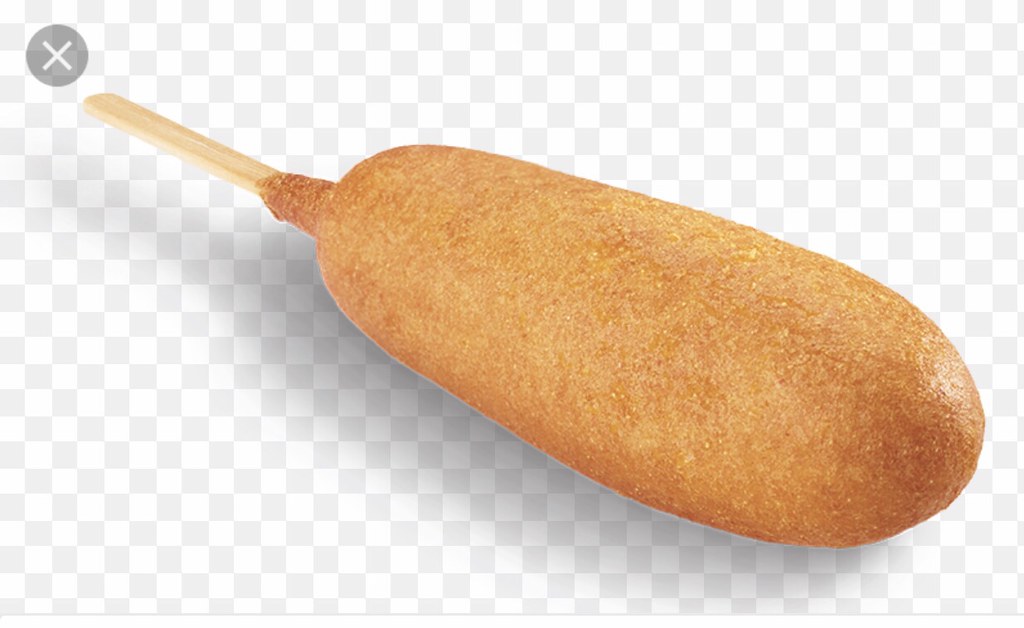 My buddy Randy aka @readtheapple was starving Friday night and wanted to grab something quick to eat at the ballpark. He went old school and grabbed a corn dog. Dude was stoked. He said it was the best corn dog he's had. The line was easy to go through(where to order and pay was clear), the corn dog was cooked to order. That's a win.

Saturday night I went to the game with my other buddy Dennis aka @dhapshow. Poor guy was hungry and I told him about how much Randy loved the corn dog the night before. Dennis was in. The confusion on where to order and to pay for the corn dog Saturday was unbelievable. There were four folks behind the stand( the stand has sno cones and cotton candy too) and they seemed lost too trying to figure out who did what. There was one worker there who didn't have a name tag who tried to get some semblance of order, key word was tried. Dennis who doesn't get frustrated easily was getting annoyed and then when he got his corn dog was underwhelmed by it. Crazy how this is night and day.

I'm going to cut the Mets slack because usually the first home stand is for getting the staff up to speed. We'll revisit this in a home stand or two.

Efficiently written information. It will be profitable to anybody who utilizes it, counting me. Keep up the good work. For certain I will review out more posts day in and day out. pet products