QBC'17: Limited Edition SNY’S Gary, Keith, & Ron Bobbleheads Will Be Given As Prizes 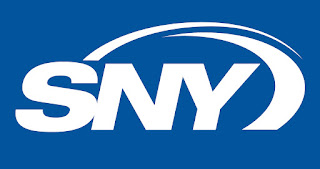 Limited Edition SNY’S Gary, Keith, & Ron Bobbleheads to be given as prizes at QBC 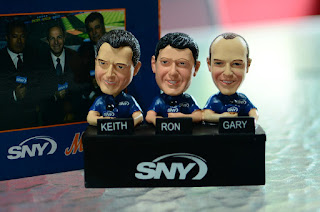 The Queens Baseball Convention is pleased to announce that several limited edition bobbleheads featuring SNY’s Gary, Keith, & Ron will be given away as prizes during the 2017 QBC to be held on Jan. 28th at Katch Astoria.

The bobbleheads – given out in limited quantities several years ago – feature the likenesses of SNY’s Mets broadcasters Gary Cohen, Keith Hernandez, and Ron Darling.  A prized collectible among bobblehead enthusiasts (some selling in excess of $150 on eBay) they will be awarded to random winners of contests during the QBC.

SNY, the home of all things sports and the cable home of the New York Mets, is proud sponsor of the Queens Baseball Convention.

The QBC – now in its fourth year – will be welcoming former Mets Tim Teufel and Bobby Valentine, both of whom will take part in individual Q&A sessions and signings.  Ticket packages are still available starting at $55 (which includes 2 FREE autographs) at QueensBaseballConvention.com 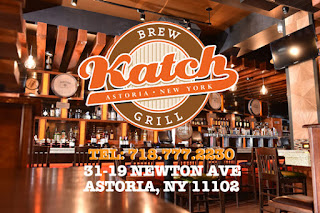