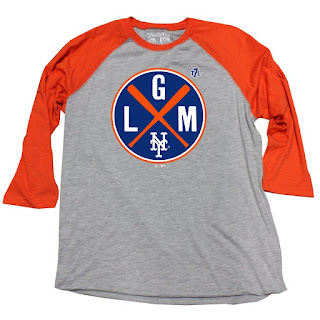 This definitely wasn't the outcome we expected when planning this year’s schedule. Heading into 2016, the team looked pretty stacked, especially with our rotation. That dream was crushed rather quickly, and you know the rest. Getting to the Wild Card seemed impossible, but they put their heads down, did their jobs, and got back to the Postseason. Even if it was for just one game, it was still quite an accomplishment, given the extreme circumstances.

Thank you for purchasing our 14-game package this year! We hope that, despite the ending to the season, you had a great time. We took great pride in watching you all bond with one another since Opening Day. When you arrived that first day, you may not have seen any familiar faces. Hopefully that changed, and you now have a handful of new friends to count on.

We took a lot of backlash when announcing the season ticket package, but I hope you now agree it was the right idea. It brought us together much more than years past, and the unity level seems to have gone up a notch. Every game still had available tickets to purchase on our website, and many fans utilized the forum or the Stubblr app at the end of the season. Again, we thank you for keeping the tickets off StubHub and other third party sites.

Thank you for cheering, whether it was during a 17-0 blowout win or a 1-0 loss. You were there through thick and thin. From the tailgate parties, pre-games in McFadden's, or until the last out on Wednesday, you were loyal. Quite a ride to say the least, all for our love of the Orange and Blue.

You're now part of what hopefully will become a trend in baseball. The first of group of its kind, and you were a member of the inaugural year. We hope you'll join us next year and beyond.

We'll finalize the schedule for next season and keep you guys in the loop along the way. The Mets can't lock up ticket plans until the Postseason is over. Our plan is to open up the season ticket packages from 500 to 600, giving 100 new fans the opportunity to get in on the action. A lottery system will be put in place to select the new members.

We hope to see you all before Spring Training. Bowling anyone? Let's plan something during the down time of winter. Open to any ideas.
Posted by MediaGoon at 9:28:00 AM