Looks like the Padres aren't a fluke. Ans the Phillies? 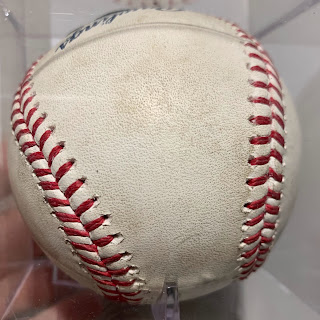 Take solace Mets fans. Not only did the Padres knock the Mets out of the playoffs, they knocked out the team that folks were saying could be the World Series Champions. Personally, I am shocked myself that they were able to knock them out.

And by the way, where the hell did the Phillies come from to make it to the NLCS? Padres vs Phillies? Sounds like a snore fest to me. I don't think anyone saw the Braves getting knocked out also. Geez. What a wacky post season.

With this crazy post season who would of thought the Mets, Braves, and Dodgers all getting knocked out in the east.

I can't wait for the State of the Mets panel hosted by Mark Healey and to see what he and his panelists think about this season and next season at the Queens Baseball Convention on Dec 3. You can buy your tickets here.