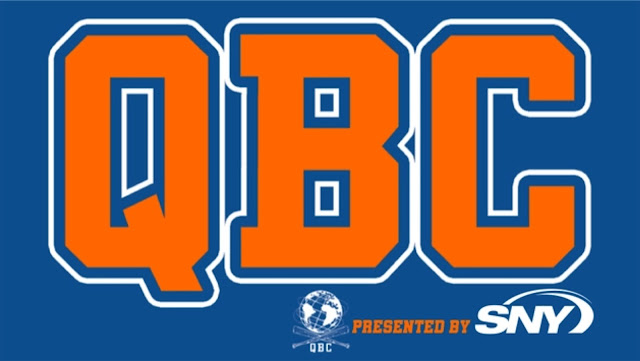 One of the coolest things that has come about with the QBC is being able to honor people with the Gil Hodges "Unforgettable Fire" Award. This award exemplifies the traits that Gil Hodges had imbued into the Mets organization and that has been passed down over the years. The inaugural award was given to Gil Hodges himself and was presented to his son Gil Hodges Jr in his honor.
It was so awesome to see Tom Seaver with the award we gave him and to know how appreciative he was to receive it. It meant a lot to him that it came from the fans. 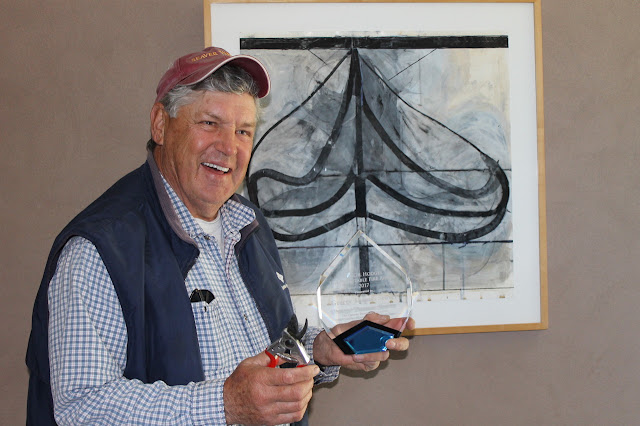