Don't hit a grand Slam when it is a 3-0 count in a runaway game. 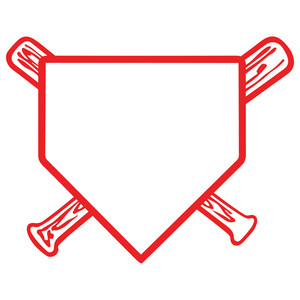 What is wrong with baseball and some of the media and players? I have never seen something so ridiculous as last night with the Padres and the Grand Slam hit by Tatis. If you have a 3-0 pitch coming at you and you know you can crush it, you shouldn't? Maybe the pitcher shouldn't have thrown such a glorious pitch for a batter to hit over the wall. You know what? Maybe none of the other players who were on base shouldn't have gotten on before the grand slam. Pitch better. Play better.

Did the Padres manager really throw his player under the bus for trying to win? Is MLB really becoming little league? Did they also make Tatis apologize? When is the Mercy rule coming in? If I was Tatis, I would go to the manager and say bench me and pay me.