Wilpons, Malls, and the Courts 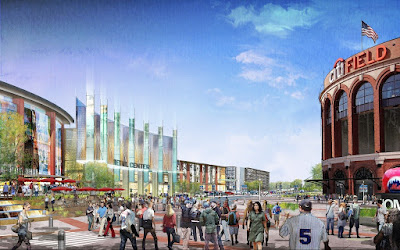 @metspolice keep talking about this to folks and it's been a lot of blank stares. The Wilsons and some partners are building a mall, shopping, affordable housing(maybe), and more across 126th where they used to be chop shops. They also wanted to build another mall where Shea Stadium was (now parking lot) which they aren't allowed to do.

“Today’s decision was a resounding victory for the public trust doctrine and residents across New York state,” Avella said. “This land was intended to be used as parkland, not for the development of a mega-mall. In a city where public land is in short supply, simply handing over parkland would be an absolute disgrace and a betrayal of the public trust. This victory sets a precedent for decades to come that our government cannot give away our parkland or be complicit in a developer’s heist of public land.”

Read more from The Queens Courier