When It Rains It Pours

Man the Mets keep having so much wonderful publicity these days aren't they? 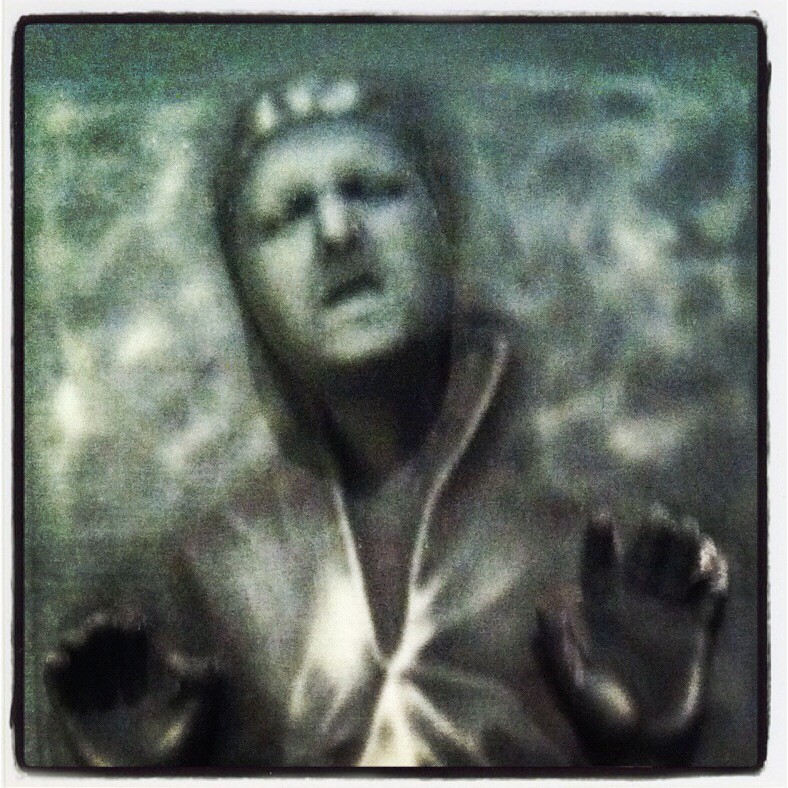 A beautiful singer who had a secret love child with married Mets star player José Reyes broke down in court and accused him of being a “terrible father” who “abandoned our daughter.”
Reyes has admitted to being the father of Liyah and has been ordered to pay $11,500 a month in temporary child support. But sources say Sanchez wants triple that amount.

Meanwhile, Reyes — who earns an estimated $30 million a year — has also refused to reveal how much money he has in the bank.