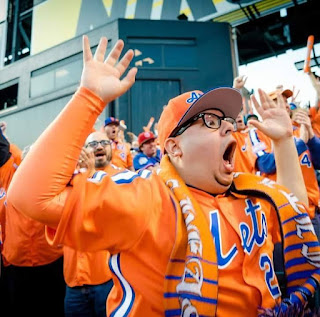 
This is most important: Make the World Series appointment viewing, as it was a generation ago. October will mark the 30th anniversary of the last World Series game held in the afternoon. If you want to appeal to young fans in all areas of the country, let them watch at least one World Series game every year before bedtime. They’ll repay that good-will gesture when they grow up, if baseball can wait that long for the payoff. — TYLER KEPNER

Ban all mound visits except when using one of three allotted timeouts per game.-DAVID WALDSTEIN


Prohibit any hitter from leaving the batter’s box once an at-bat commences, except for obvious, debilitating injury (feeling uncomfortable at the plate does not count). The penalty for stepping out: A strike is called. Do it twice in one at-bat? Take a seat — automatic strikeout.
Institute a pitch clock and strictly enforce it (a ball is called if the time expires). Any pitcher going over the clock more than five times is ejected, as with fouling out of a basketball game.-  BILL PENNINGTON