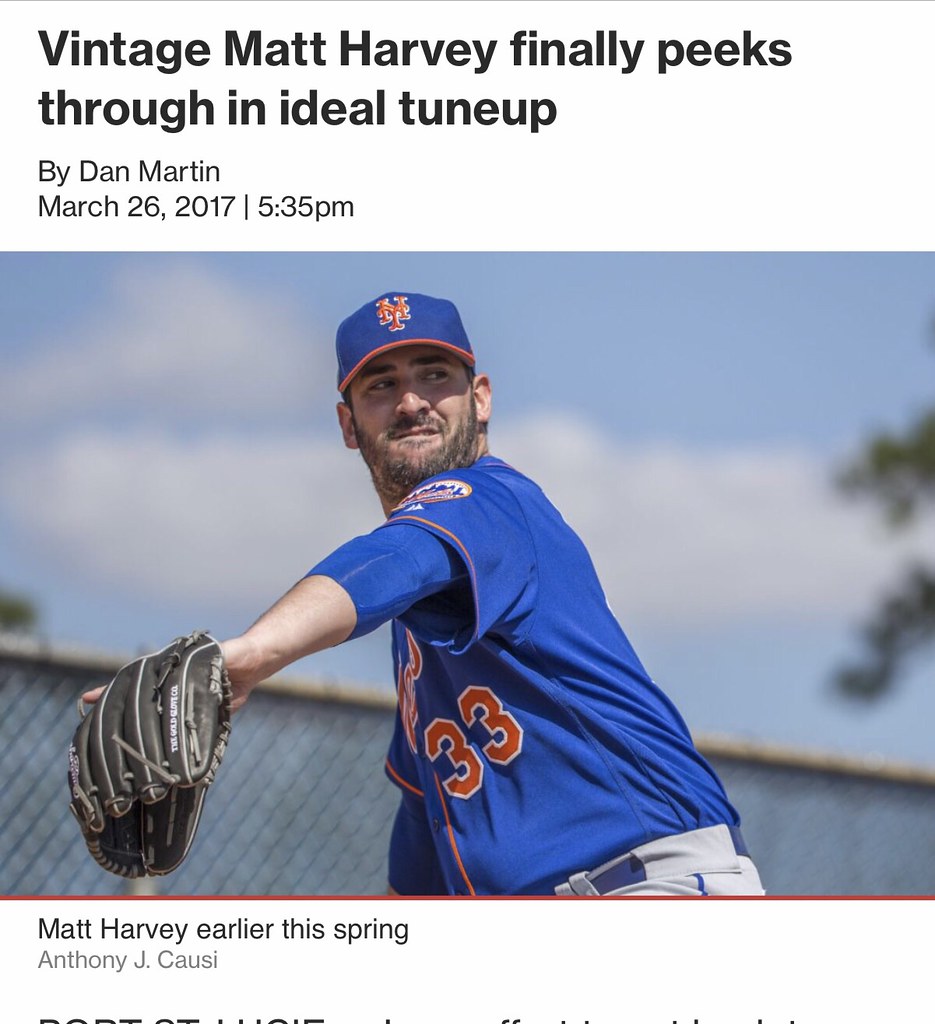 *pic from the NYPost

Until he has a bad outing and folks complain again. As we near the end of Spring Training, I have really gotten tired of reading and hearing people praise and condemn players on their performances during this "practice" time.

OMG. Look at Duda. He hit a HR. He's back! Smoke gave up a run... What's wrong with him? The bullpen is horrible. Why did the Mets lose to the Marlins 11-7 while the minor leaguers played?

Calm the hell down. We won't know if Harvey is back until later on this season. We won't know pretty much anything until the season is underway for a while. Go chill folks chill. 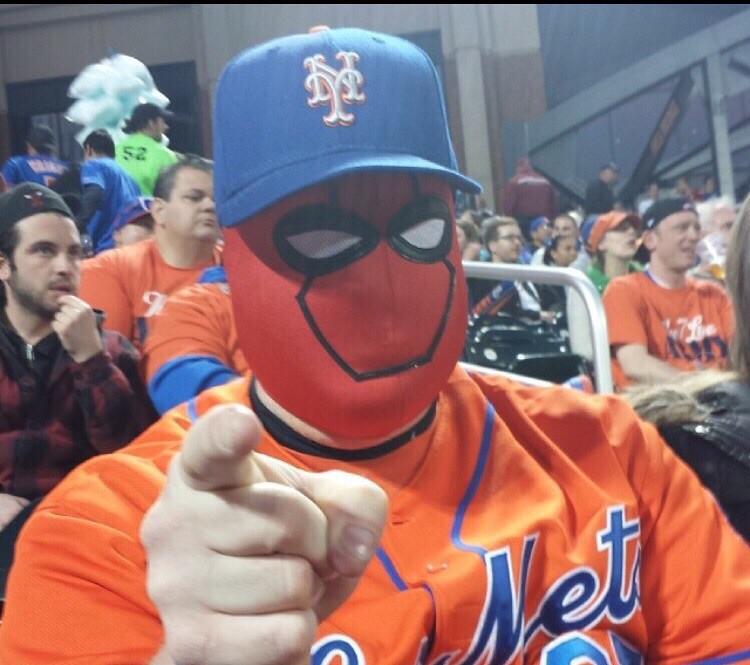