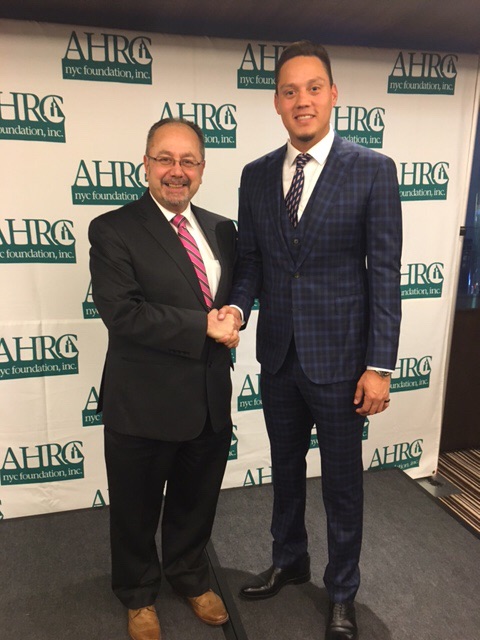 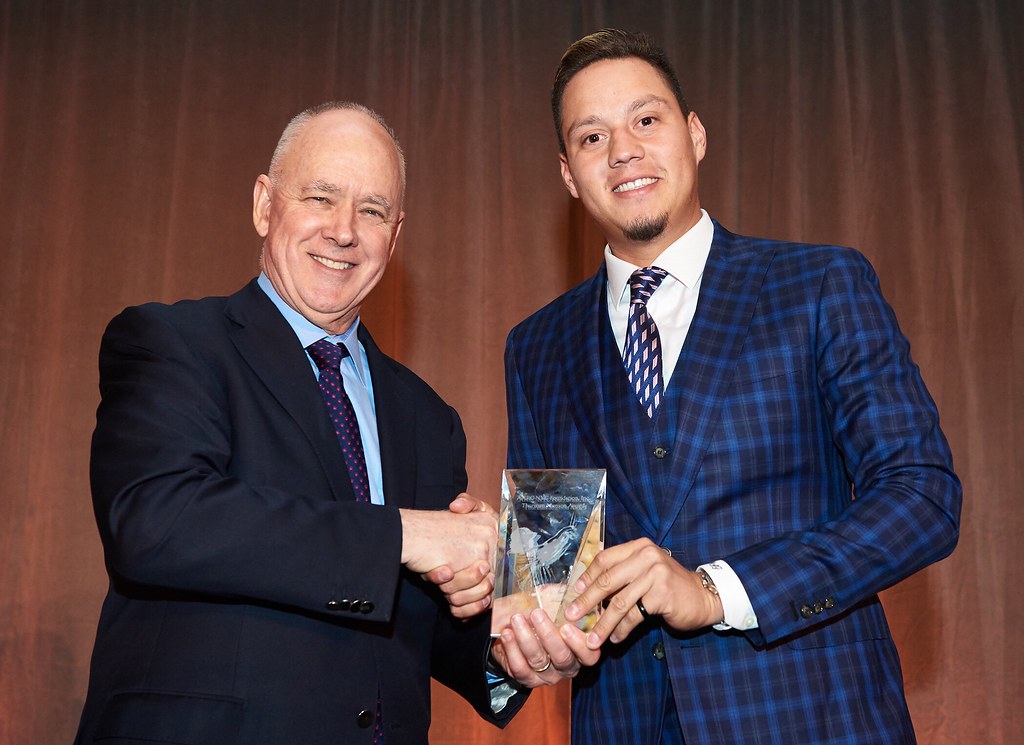 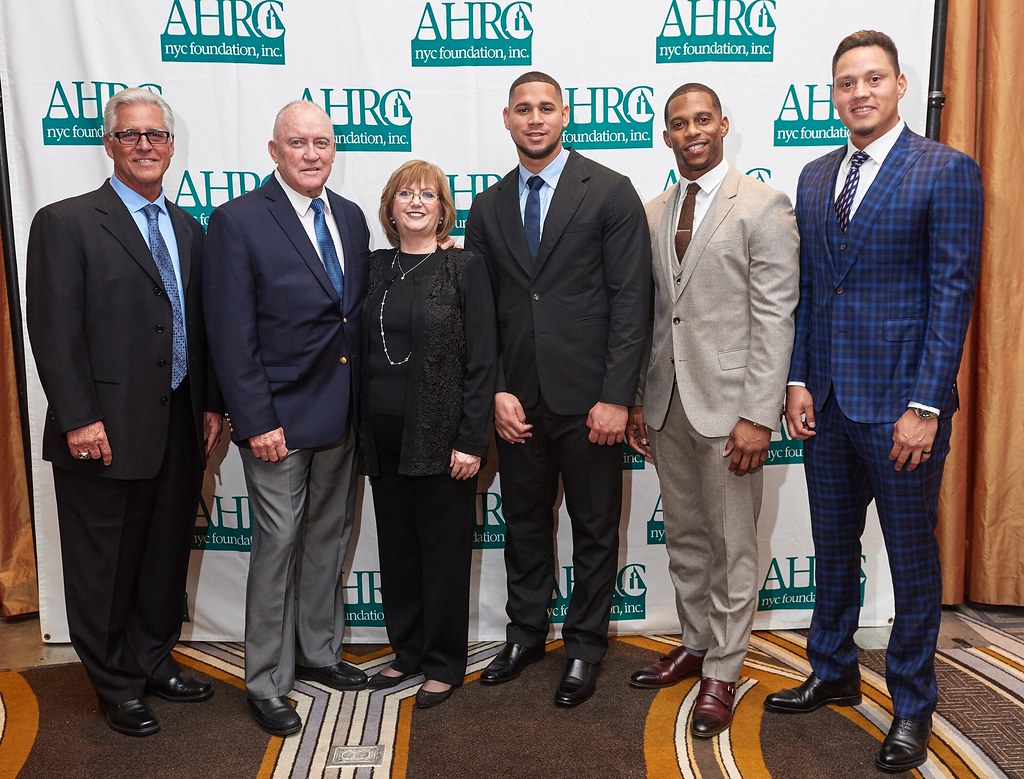 The Thurman Munson Awards Dinner has raised over $15 million for programs that serve New York City children and adults who have intellectual and developmental disabilities.

Diana Munson, Thurman’s widow, will attend her 37th consecutive benefit, having been involved since its inception. The Thurman Munson Awards Dinner has raised nearly $15 million for programs that serve New York City children and adults who have intellectual and developmental disabilities.

The Thurman Munson Awards are presented for success and inspiration on the fields of play, and community spirit off the field.

About Wilmer Flores: Signed by the Mets as an International Free Agent in 2007 on his 16th birthday, the native of Venezuela has flourished with 16 home runs in each of the last two campaigns as a versatile infield contributor on the pair of Mets playoff-bound squads including the National League Champions in 2015. Flores, who has played all four infield positions for New York, was promoted to the Mets in 2013 on his 22nd birthday after hitting .321 with 15 home runs with AAA Las Vegas. Flores became a fan favorite in 2015 when he showed visible emotion on the field after rumors circulated Citi Field that he had been traded. He hit a torrid .343 after the failed trade to Milwaukee, a barrage that included a walk off home run against the Nationals that put the Mets within two games of first place. Active in the community through the Mets Foundation, Flores has celebrated Major League Baseball’s Play Ball initiative with a kids clinic; supported Ronald McDonald House Charities at its annual golf outing; hosted another baseball clinic for Port St. Lucie Special Olympics; has honored the military through various Mets programs.