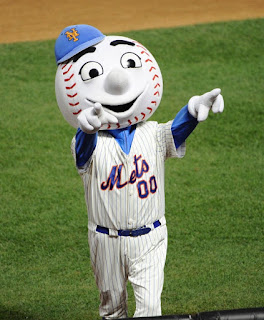 
Nothing more annoying then some drunk guy/guy who wants to feel like he accomplished something in his life trying to start the wave... It's annoying. It's not fun and I am there paying to watch a game not do the wave. You guys were great and listened to the complaints of fans (me included) about people going to seats during at bats. Can we do something about this next?

The Arizona Coyotes were in the middle of a thrilling game against the Anaheim Ducks on Monday night when something unacceptable happened. No, the team didn’t give up a sloppy goal or get busted for a brutal hit. It was even worse: fans in Section 112 starting doing the wave.
Luckily, the good people running the Coyotes’ Twitter account put out a crucial PSA to those in attendance at Gila River Arena:
#Yotes  ✔@ArizonaCoyotesAttention fans in 112: We don't do the wave here.