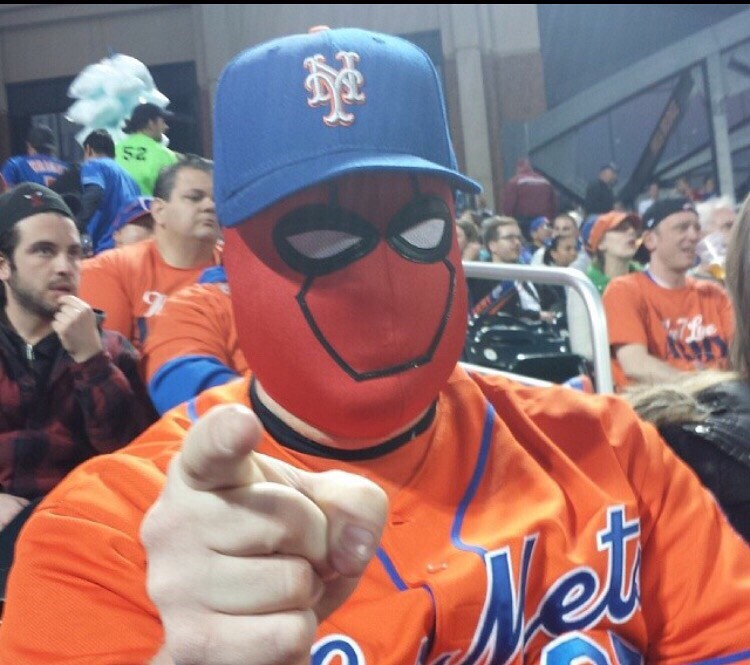 Why can't you folks enjoy the game? Just enjoy watching it. Stop your probability equations and just let the game unfold. "The Mets didn't make any significant moves. The Mets didn't sign Chris Carter for first base. The Mets don't know what they are doing with the roster. There are too many players for positions on the team." How many of you stat experts work in Major League Baseball? How many of you armchair GMs ran a major league team?

When the hell did you guys suck the fun out of baseball?