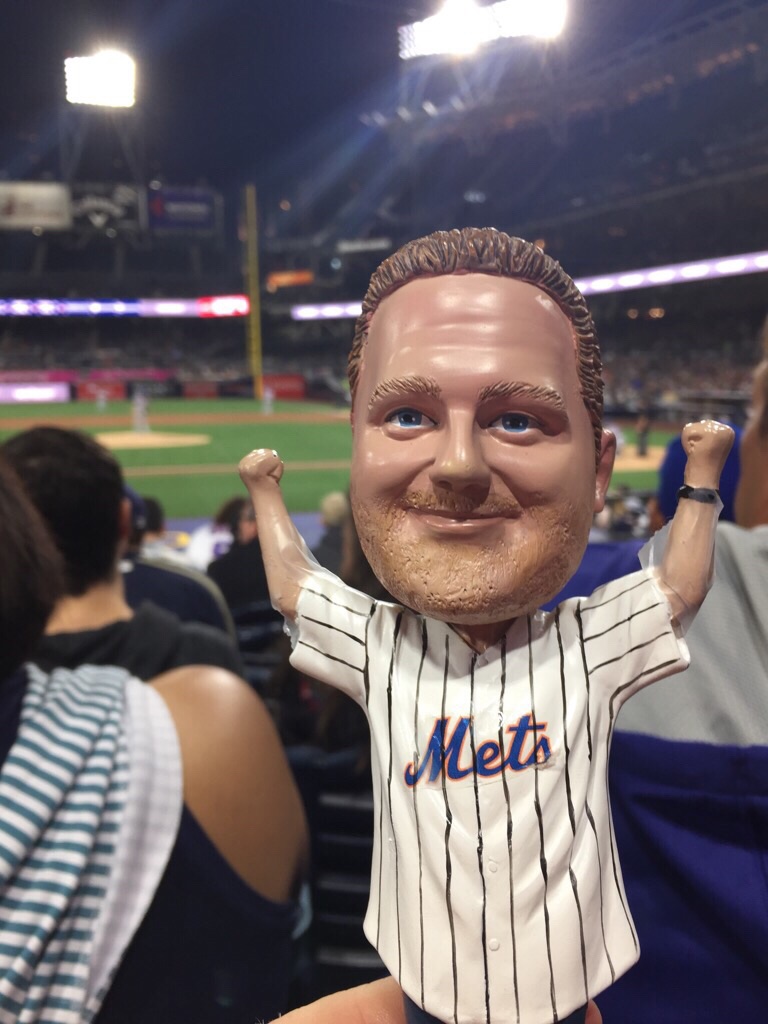 Rumors are that the All Star Game doesn't matter any more.... seems that they are getting rid of this gimmick.

If a team’s payroll climbs as high as $255 million in the final year of the deal, it can be taxed as high as 90 percent for the overage, an extreme disincentive.

5. The season. While there still will be 162 games, they will be played over a longer span — about 188 days, rather than 183 — starting in 2018. Furthermore, there will be an increased emphasis on playing day games for series finales. Both initiatives will give players more time to rest.

Goon: I wonder how that's going to play out with ESPN Sunday night baseball.

Goon: Except in NYC where smokeless tobacco is supposedly banned in all ballparks including on field

Grabbed this all from the NY Post. Read more here