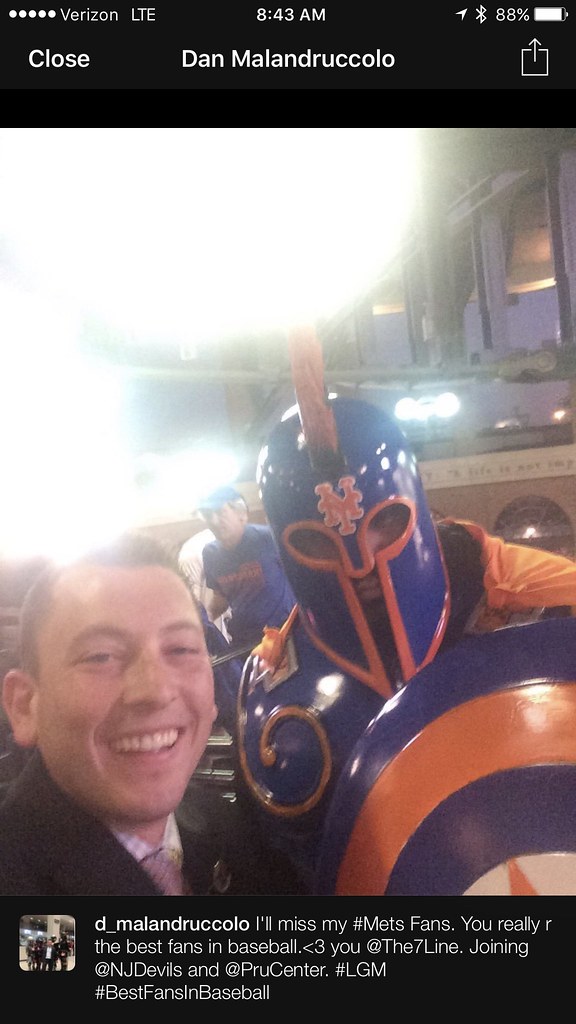 I have met quite a few Mets personnel over the years and they seem to almost always get grabbed up by other teams for bigger and better things.

You guys remember how the policy of no walking down during an at bat after the third inning started to be enforced?

Well the guy who made sure that happened was Dan Malandruccolo. This guy wanted to give the fans their best experience possible at the stadium and he listened. He brought valid concerns of fans to the higher ups at Citi Field. I was lucky enough to have an open door/email/text policy with Dan whenever a reader of this blog or twitter had a question about a policy or needed an answer with how they were having a tough time with something going on at the Stadium.

You could tell Dan loved being at the games and trying to help folks whether it was in person or via social media. If I tweeted about something I had seen going on at the ballpark that wasn't fan friendly, I would get a ping from Dan asking what was going on and he would almost always get to the bottom of it. There are tons of things Dan has done over the years for us Mets fans that many won't know about, so I just wanted to say THANK YOU Dan for all your hard work for the Mets and the Mets fans. Good Luck in Newark working for one of my hockey rivals, I know they got a someone that's going to kick ass for them. Now as I promised you Dan, Boooooooooooooooooooooooooooooo, Booooooooooooooooooooooooooooooo. 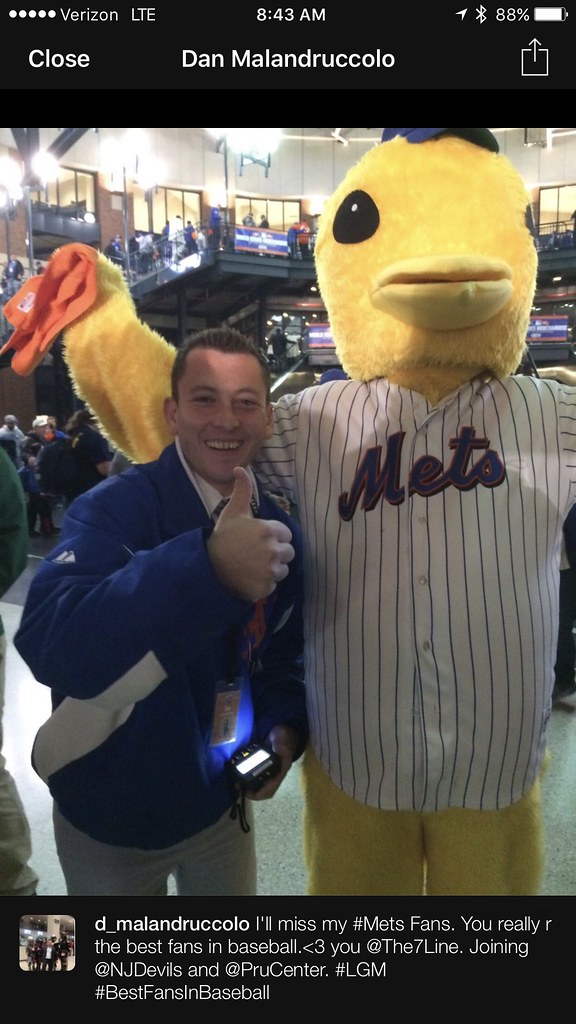 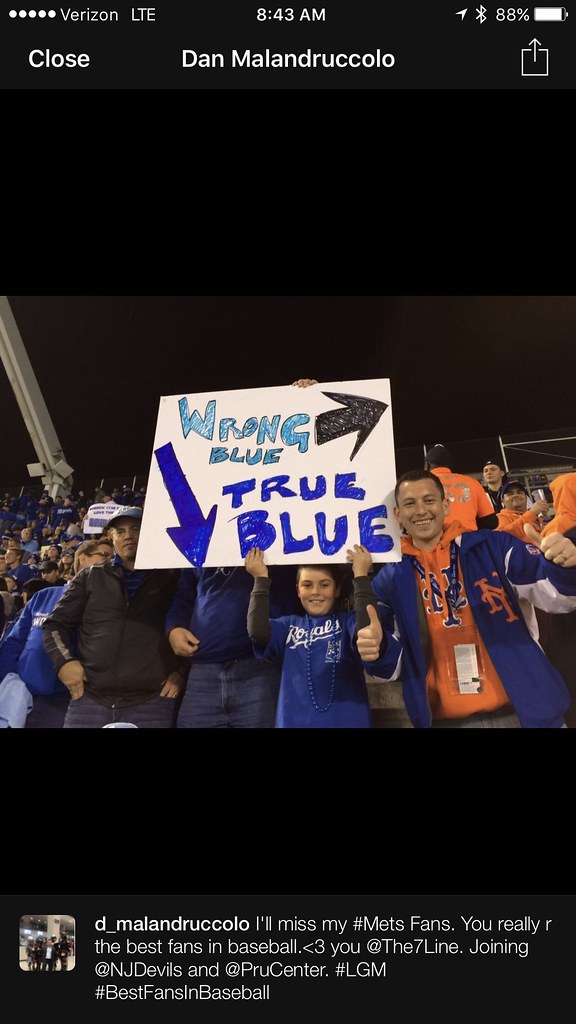