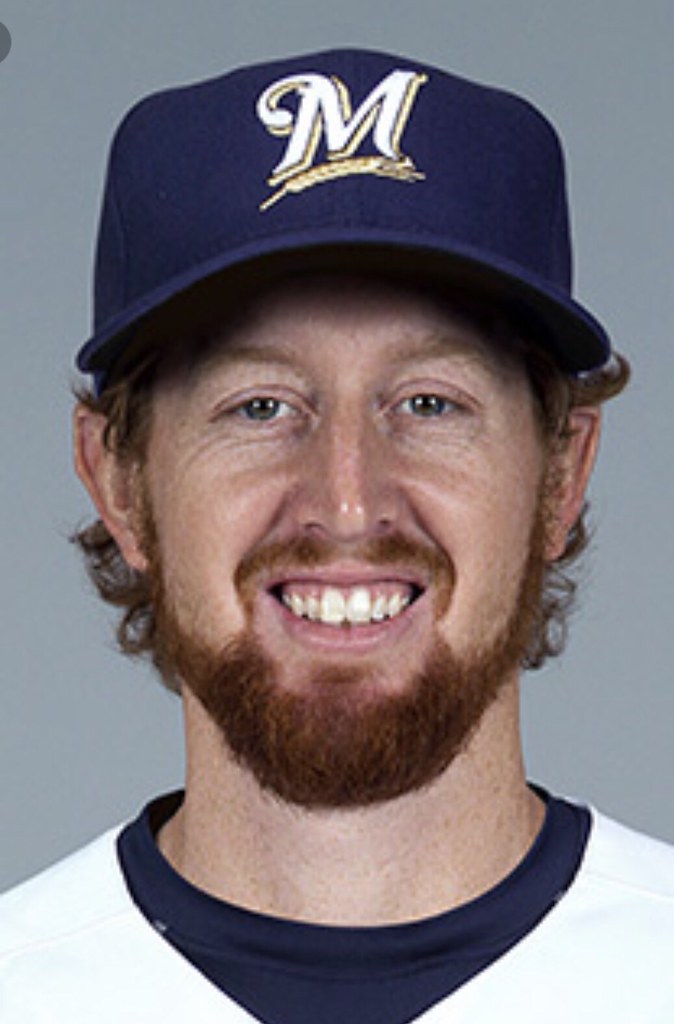 Rowen, 28, began the 2016 season with Buffalo (AAA) of the International League in the Blue Jays organization. In 37 games for the Bisons, Rowen was 0-4 with a 2.47 ERA (13 earned runs/47.1 innings) and one save. He was claimed off waivers by Milwaukee on August 4 and pitched in eight games for Colorado Springs (AAA) of the Pacific Coast League after joining the Brewers organization. In his eight games with the Sky Sox, Rowen posted a 1.69 ERA (two earned runs/10.2 innings) with 12 strikeouts.

The California native was called up to Milwaukee in September and made four appearances for the Brewers, going 0-0 with a 15.00 ERA (five earned runs/3.0 innings).

Rowen was originally drafted by Texas in the 22nd round of the 2010 First-Year Player Draft and made his major league debut in 2014 with Texas. In 12 career major league games between the Rangers and Brewers, Rowen is 0-0 with a 6.94 ERA (nine earned runs/11.2 innings) with nine strikeouts and four walks.

Burns, 29, spent the 2016 season pitching with the Independent Lancaster Barnstormers of the Atlantic League where he went 0-3 with a 2.17 ERA (13 earned runs/54.0 innings) and 31 saves in 55 games. Burns was originally drafted by Cleveland in the eighth round of the 2009 First-Year Player Draft and made his major league debut on August 4, 2012 versus the Mets while playing for San Diego. The Arizona native last appeared in the majors in 2013 with Texas.