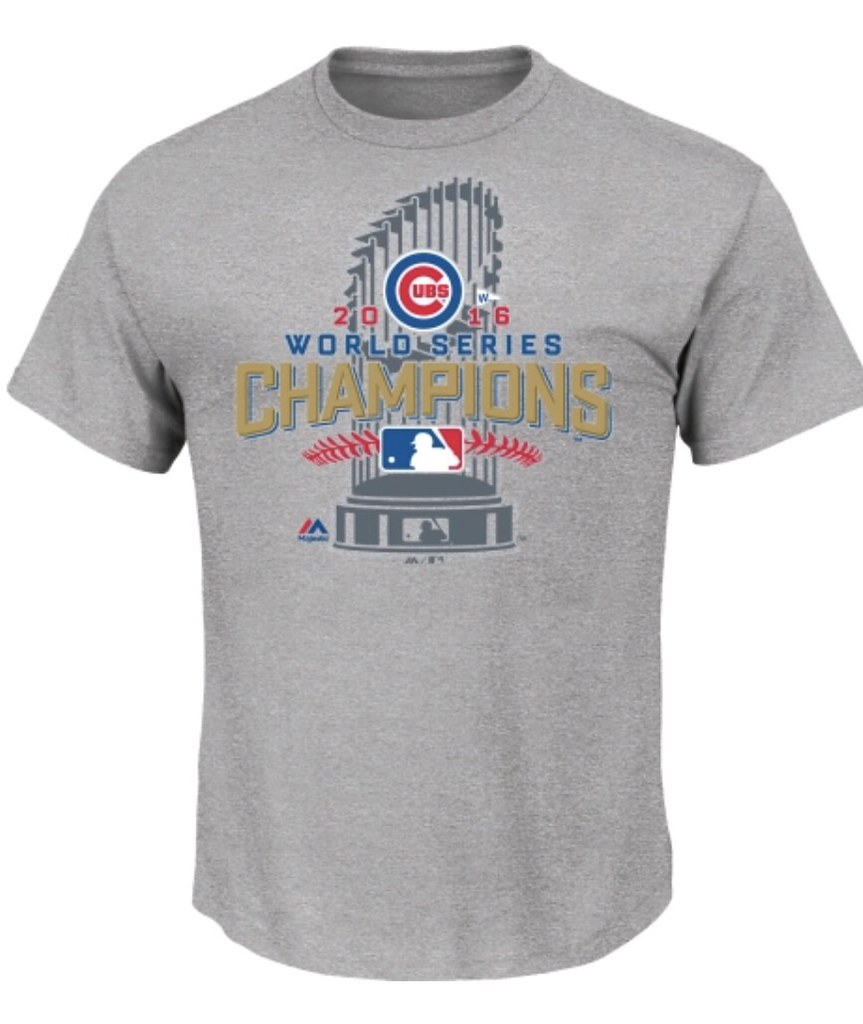 That was some Series huh? I'll admit it though, I didn't really watch any of it. Between work, prepping for the QBC, and other life stuff, I just didn't have the time.

Folks kept asking me who I was rooting for to win. I responded honestly. I don't really care. I have friends who are die hard Cubs fans and for them, I wanted the Cubs to win. But I also liked the idea of the Cubs being perennial losers and having the stigma of being "cursed". That always made for a great story. I just felt that winning would take away some of the mystique surrounding the Cubs.

First the Cubs put lights in Wrigley and can play at night, then they renovate Wrigley and now they win the World Series. Will nostalgia still be there or will it disappear like it did when the Yankees tore down the House that Ruth Built for the Fake Stadium next door built for corporate types?

As for Cleveland. Have no opinion on Cleveland, what about you guys?

Well anyway, congrats to the Cubs and my friends who are Cubs fans.... Enjoy the win, because we Mets Fans are coming for the championship next season.