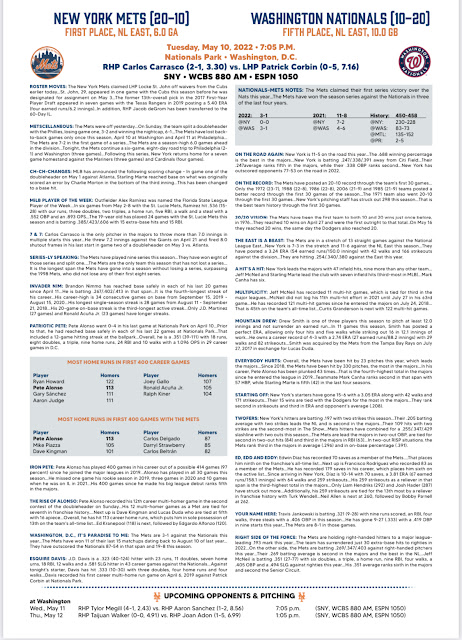 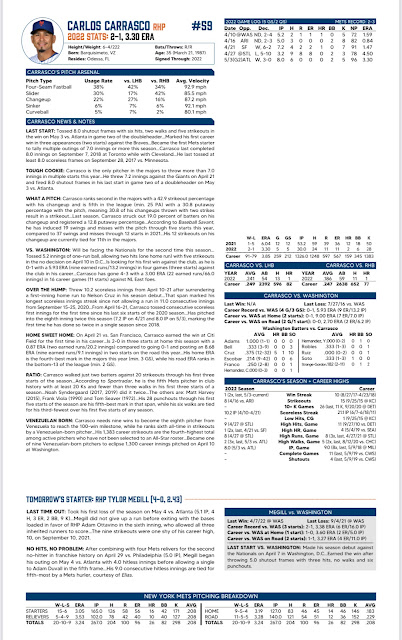 The New York Mets claimed LHP Locke St. John off waivers from the Cubs earlier today…St. John, 29, appeared in one game with the Cubs this season before he was designated for assignment on May 3…The former 13th-overall pick in the 2017 First-Year Player Draft appeared in seven games with the Texas Rangers in 2019 posting a 5.40 ERA (four earned runs/6.2 innings).

In addition, RHP Jacob deGrom has been transferred to the 60-Day IL.